Have you lost your Benton High School class ring? Have you found someone's class ring? Visit our Cardinals lost class ring page to search for your class ring or post information about a found ring.

Bob Mejia
Class of 1951
Air Force, 4 Years
I served my country from February, 1952 to January 1956. I became a Munitions and Special Weapons Specialist after training at Lackland AFB TX, Nellis AFB NV, Fort Campbell KY, I served one year in the Korean War applying some of those skills from July 1952 until July 1953 then the remainder of my enlistment based out of Turner AFB GA on regular TDY'S to Eglin AFB FL., England, France, and North Africa, working in the nuclear weapons loading field. This enabled me to acquire my B.S and later an M. Ed. Degree from MIZZOU.
Report a Problem

David M Delk Sr
Class of 1967
Air Force, 8 Years
I served in the USAF as an Air Traffic Control Operator then Supervisor. Started off at Lackland AFB, TX then on to Biloxi, MS for ATC School for 18 weeks. My first Duty assignment was at McConnel AFB, Wichita, KS. After 2 years at McConnel AFB I received orders for Viet Nam, so I spent 1 year at Phu Cat AFB, Republic of Viet Nam. My next orders sent me to (of all places to go in December) Minot, ND and was that a shock to my system coming from a tropical climate to the coldest winters I had ever experienced. Well after 2 and 1/2 years at Minot, I put in for my base of preference as either Hawaii or Arizona, well I ended up in Tucson at Davis Monthan, AFB where I spent my last years in the Air Force and decided to get out.
Report a Problem

Dennis Marshall
Class of 2000
Army, 3 Years
Currently serving in the US Army Reserves as an Ammunition Specialist
Report a Problem

Edward Eugene McClellan
Class of 1966
Army, 2 Years
Proudly served in the US Army 1st Cav Div as a Combat Engineer. Killed in the line of duty during the TET offensive on February 29th, 1968 in Vietnam. Promoted to Sergeant after his death. Awarded Bronze Star and Purple Heart. A true Hero and Soldier's Soldier!
Report a Problem

Jennifer Lynn Wood (Perkins)
Class of 1995
Army Reserves, 8 Years
Jennifer joined the Army Reserves before she graduated Benton High School. She did her basic training shortly after her graduation...
Report a Problem

Jerry Dean Sullivan
Class of 1974
Marine Corps, 13 Years
I sign up for the Marine Corps delay program on my 18th birthday 3/31/74, enter boot camp Sept of 1974. until 1980 Serving at Camp Pendleton, Ca. Okinawa Japan in 1976 and Ending up at El Toro. MCAS
I spent 2 years in Kansas National Guards at Tory Kansas and 5 years in the Navy Reserves In Saint Joseph.MO.

Rodney Sears JR
Class of 2006
Army, 6 Years
Currently serving as a 88M (Motor Transport Operator) Getting January 2012, that will make it 6 years total
Report a Problem

ronnie burks
Class of 1971
Army, 20+ Years
I served in the military for a total of 24 years retiring from the Army reserves at the rank of Master Sergeant (E-8). I first enlisted in the USAF serving in the Security Police during the close of the Vietnam era right out of high school and served 10 years on active duty. I re-enlisted in the US army reserves and served 14years as infantry tow gunner and Military Police Investigator up to my retirement.
Report a Problem 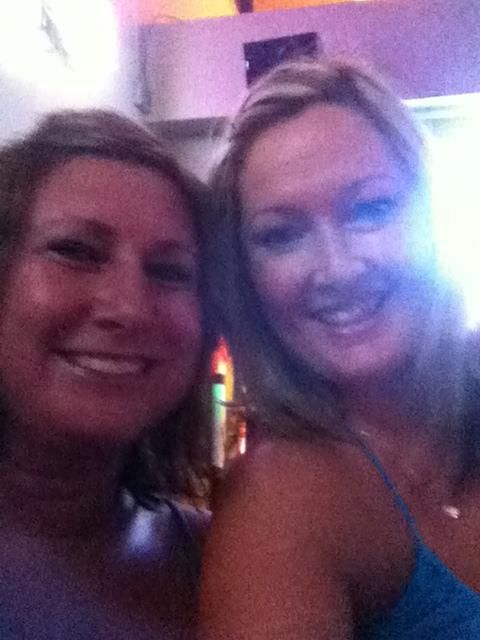 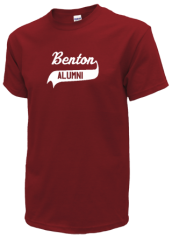 Read and submit stories about our classmates from Benton High School, post achievements and news about our alumni, and post photos of our fellow Cardinals.

Class of 67 Picnic by the Lake!

View More or Post
In Memory Of
Our Benton High School military alumni are some of the most outstanding people we know and this page recognizes them and everything they have done! Not everyone gets to come home for the holidays and we want our Benton High School Military to know that they are loved and appreciated. All of us in St Joseph are proud of our military alumni and want to thank them for risking their lives to protect our country!