Have you lost your Benson High School class ring? Have you found someone's class ring? Visit our Mighty Bunnies lost class ring page to search for your class ring or post information about a found ring.

My little brother, Dana was shot and killed

Debbie “Stubby” Kay Sinclair (age 62) of Omaha, NE passed away peacefully surrounded by her family on June 14, 2017. Beloved wife to Hal Sinclair for nearly 40 years. Loving mother to Andy, Chad and Ross Sinclair Cherished “Grandma Stub” to Owen, Ellie, Gordon, Grady, Jack; and Calvin.
She graduated from Benson High School in 1972 and attended the University of Nebraska at Omaha. She was an active member of the Alpha Xi Delta sorority. She spent her best years with her boys; whether on a stage, a ball field, or watching them play in their backyard through her kitchen window. Stubby loved being involved in her kids’ lives, whether it be with youth sports or Westside High School activities. She was happiest surrounded by family and friends and splitting a plate of nachos with her husband. Next to her boys, Stubby’s grandchildren were her greatest blessings and she took every opportunity to be with them.

Delores Margret Deforge Friesz passed away August 17, 2016 at the Chesapeake Retirement
Community in Newport News Va. She married Richard Louis Friesz also of Omaha Dec. 31,1941. They remained married until his death in 1998. "Dick" was a career Air Force officer and they traveled the world together while raising 5 children. They retired to Hampton Va. in 1977.

He was our class clown loved by many known by few.

Jim had a lot of friends at Benson and not just from his class. He is my brother (Sue Cook) and towards the end of his life lived in Spencer NE. He attended Benson West, Monroe as well.

She died of lung cancer.

He died of a massive heart attack in Mesa, Arizona.

Nancy was my best friend since 7th grade at Monroe Jr. High. She lit up a room every time she entered. Cancer took this terrific woman. She will be terribly missed. (Judy Anderson Shinkle) 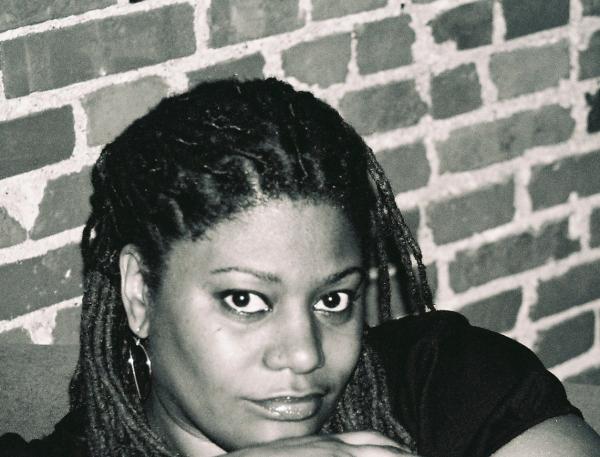 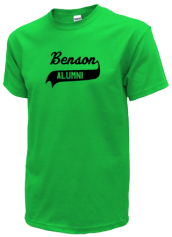 Read and submit stories about our classmates from Benson High School, post achievements and news about our alumni, and post photos of our fellow Mighty Bunnies.

Hey there Bunny Alums. I'm in Atlanta, made all these plans to come for the reunion and, even though cancelled, will st...
Read More »