Have you lost your Belleville West High School class ring? Have you found someone's class ring? Visit our Maroons lost class ring page to search for your class ring or post information about a found ring.

Allison (Schmidt) Schwaegel
Class of 1999
Air Force, 4 Years
I was an air traffic controller in the USAF stationed in White Sands, NM.
Report a Problem

Katye Elbert
Class of 2006
Marine Corps, 2 Years
I am an Field Radio Operator, which means I go and provide communications between ends and the bad guy out of business.
Report a Problem

mark hitsman
Class of 1978
Navy, 20+ Years
quit school in between my shophmore and junior years and joined
Report a Problem

Richard L Enskat II
Class of 1984
Marine Corps, 20+ Years
Joined Navy out of High school 84-88 and now finishing my career in the Marine Corps 90- present. Have 5 years until retirement.
Report a Problem

Rob Steffel
Class of 1990
Army, 20+ Years
Lieutenant Colonel in the Army. A Field Artillery officer currently serving on a NATO staff in Poland (as of NOV 13).
Report a Problem 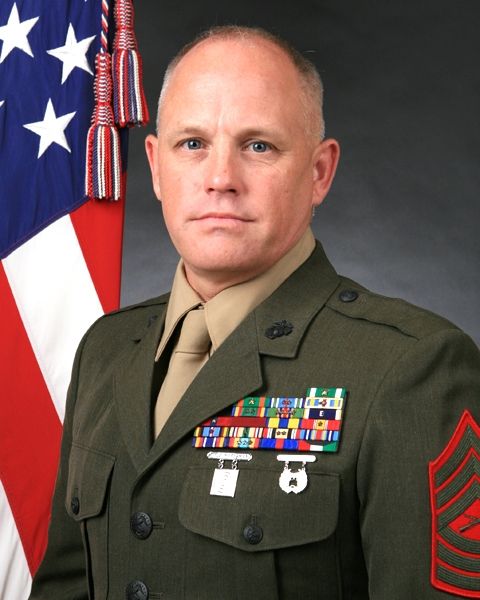 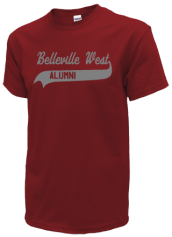 Read and submit stories about our classmates from Belleville West High School, post achievements and news about our alumni, and post photos of our fellow Maroons.

I have been a Shuttle Runner for 15 years for Barnes Jewish Hospital and i am eenjoying it very much and plan to continu...
Read More »

View More or Post
In Memory Of
Our Belleville West High School military alumni are some of the most outstanding people we know and this page recognizes them and everything they have done! Not everyone gets to come home for the holidays and we want our Belleville West High School Military to know that they are loved and appreciated. All of us in Belleville are proud of our military alumni and want to thank them for risking their lives to protect our country!