Have you lost your Belle Vernon High School class ring? Have you found someone's class ring? Visit our Leopards lost class ring page to search for your class ring or post information about a found ring.

Carl Duda
Class of 1989
Army, 20+ Years
Served as a Corpsman with FMF Infantry USMC for 15 years. Served with Army for 6 years.

Dick jOHNSTON
Class of 1962
Navy, 20+ Years
26 year Navy Chief Petty Officer serving worldwide and in Vietnam in 1968-1969. Finishing 101 of 105 in my graduating class, with guidance and dertermination all can make it. Must have been tough on the teachers working with those of us with ADHD AND DIXLEXIA. Hope to see you all at the Reunion next year. 55 years. Please drop a line if you read this.
Report a Problem

Jeffrey Axton
Class of 2001
Army, 6 Years
Entered Army reserves in 1999. Served under departmant of homeland security from 2002-2004. Currently Deployed to Al Anbar province of Iraq from Jan05-Jun06.
Report a Problem

Jesse Ferrari
Class of 2005
Marine Corps, 4 Years
Im a 0811 that is a Cannon CrewMan with Kilo Btry 3/10 stationed in Camp Lejeune Nc Im a Cpl and about to pick up Sergeant
Report a Problem 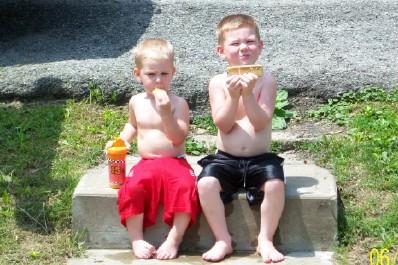 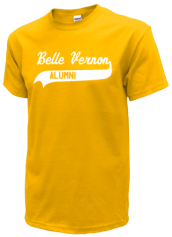 Read and submit stories about our classmates from Belle Vernon High School, post achievements and news about our alumni, and post photos of our fellow Leopards.