Have you lost your Bedford High School class ring? Have you found someone's class ring? Visit our Buccaneers lost class ring page to search for your class ring or post information about a found ring.

David McGillick
Class of 1986
Air Force, 30 Years
I joined the Air Force in 1991 as a Propulsion Specialist (Jet Engines), served at 5 separate duty locations, deployed several times, and retired in 2021 (yeah!) as a Chief Master Sergeant. I had the honor of serving with some of the finest men and women in the business, and I owe those who mentored me along the way an unpayable debt. Now, my new mission is to reconnect with family and friends and live life to the fullest. Thank you all for your amazing support to our troops over the years. It was an honor!
Report a Problem

Jim Houle
Class of 1971
Air Force, 20+ Years
Signals Intelligence & Finance were the primary positions I held during my 25 years in the Air Force
Report a Problem

Michael Bruce Shepperd
Class of 1969
Navy, 18 Years
I was a Naval Officer who served as Navigator on my first ship, the USS CONCORD (AFS-5), then as Main Engines Officer on the Battleship USS NEW JERSEY (BB-62) off the coast of Beirut for over 9 months. Then I was a Chief Engineer on an ancient oiler, and then was the Deck Department Head (1st Lieutenant) aboard the aircraft carrier USS JOHN F KENNEDY (CV-67) during Operations Desert Shield and Desert Storm (Gulf War I). I directed the rescue of 15 Navy SEALS in the Red Sea when their helicoptor went down. Following that, I served on the staff of the Atlantic Fleet Training Command. I was the curriculum control authority and the training program coordinator for all engineerings training on the East Coast, and for ALL Navy Fire Fighting Training World-Wide. I also was responsible for half of the Chemical, Biological, and Radiological Defense training world-wide. I was 1st Louie when the JFK visited Boston around the 4th of July 1990. Over 500,000 visited the JFK during that weekend, including my Cousin, Harry, his Mom, Dorothy, her Mom, my Great Aunt Ethel, and a member of JFK's "Irish Mafia," a retired Catholic Priest. Oh, what a time!
Report a Problem 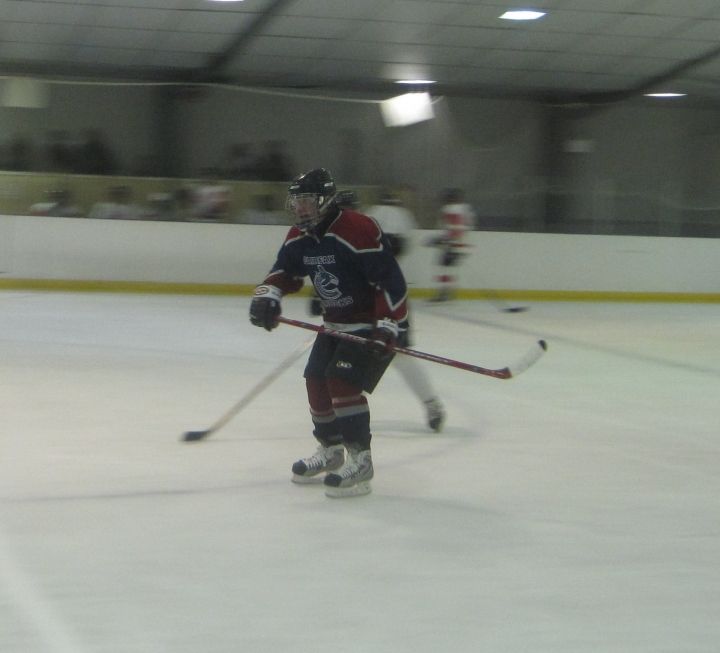 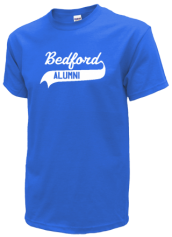 Read and submit stories about our classmates from Bedford High School, post achievements and news about our alumni, and post photos of our fellow Buccaneers.

View More or Post
In Memory Of
Our Bedford High School military alumni are some of the most outstanding people we know and this page recognizes them and everything they have done! Not everyone gets to come home for the holidays and we want our Bedford High School Military to know that they are loved and appreciated. All of us in Bedford are proud of our military alumni and want to thank them for risking their lives to protect our country!