Have you lost your Beaverton High School class ring? Have you found someone's class ring? Visit our Beavers lost class ring page to search for your class ring or post information about a found ring.

George Dodds
Class of 1959
Coast Guard, 20+ Years
1959 - 1979. My service was as mostly as a maintenance specialist and air crewman flying the Great Lakes, performing search & rescue operations, EPA patrols and law enforcement. This work was about public safety and saving lives, and I found it very rewarding. I Retired as a Chief Warrant Officer on November 1, 1979.
Report a Problem

Performed various medical procedures such as suturing wounds, delivering babies, applying casts to broken bones and working on the female ward at the base hospital. 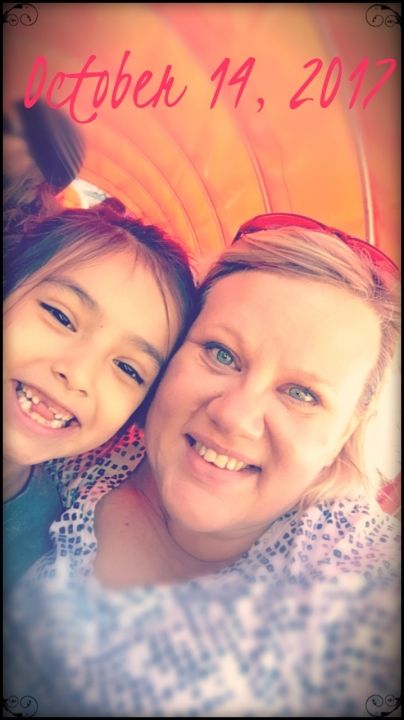 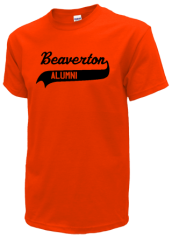 Read and submit stories about our classmates from Beaverton High School, post achievements and news about our alumni, and post photos of our fellow Beavers.

Post Your News
Our Beaverton High School military alumni are some of the most outstanding people we know and this page recognizes them and everything they have done! Not everyone gets to come home for the holidays and we want our Beaverton High School Military to know that they are loved and appreciated. All of us in Beaverton are proud of our military alumni and want to thank them for risking their lives to protect our country!