Have you lost your Beaver Local High School class ring? Have you found someone's class ring? Visit our Beavers lost class ring page to search for your class ring or post information about a found ring.

Ernie Jones
Class of 1982
Air Force, 20+ Years
5 tours to Southwest Asia, Saudi Arabia, 2 tours in Kuwait, and 2 tours in Iraq. Most recently returned from Iraq in July 08
Report a Problem

Joel Petkovich
Class of 1968
Air Force, 20+ Years
I spent 13 years as a KC-135 navigator and 10 years as an Acquisition Officer
Report a Problem

Josh Hunt
Class of 1997
Navy, 8 Years
Tours in Chesapeake and Norfolk, VA. Deployments on multiple warships to the Gulf, Med, and South America. Finished it up in San Antonio, TX, where I got out.
Report a Problem

Kerri Kasunich
Class of 2004
Marine Corps, 4 Years
Kerri was a Beaver Local M.C.J.R.O.T.C. Cadet for four years. She joined the Marine Corps on the delayed entery plan her senior year and left ten days after H.S. graduation. She served two years in Okinawa,Japan as a field radio operator.
Report a Problem

Kerri Martinez (Kasunich)
Class of 2004
Marine Corps, 4 Years
Spent 4 years as a field radio operator. Was stationed in Okinawa Japan 3rd Marine Division for 2 years, deployed to Thailand in 2005, Mt Fuji Main Land Japan in 2006. Also stationed in Yuma AZ before getting out as a Marine SGT in June 2008.
Report a Problem

Served a bit in Korea.

Robert L. Ehrhart II
Class of 2002
Marine Corps, 9 Years
I am a 0111 in the United States Marine Corps. I have been on Camp Lejeune, Cherry Point and Hawaii. I have been to Iraq and Afghanistan. I plan on retiring from the service when I hit my 20 years.
Report a Problem

Robert Squires
Class of 1968
Army, 2 Years
Served as a medic in Vietnam 71-71
Report a Problem 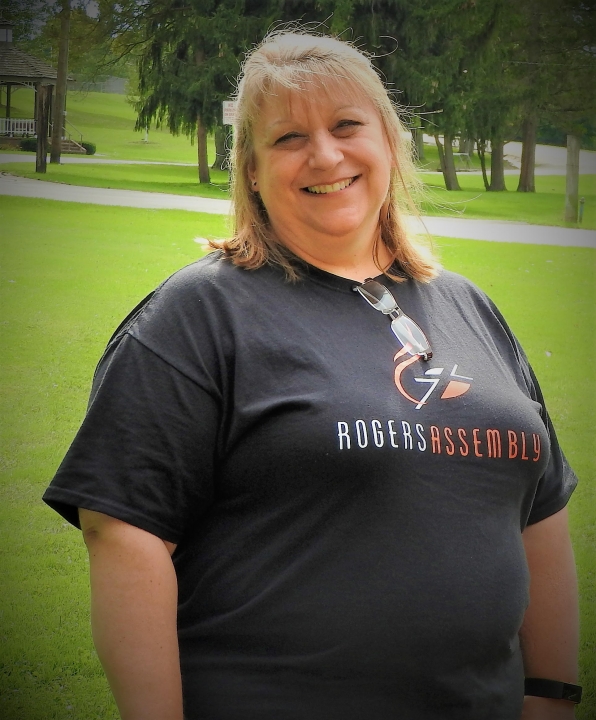 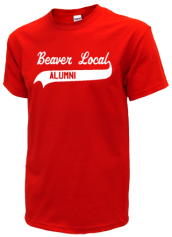 Read and submit stories about our classmates from Beaver Local High School, post achievements and news about our alumni, and post photos of our fellow Beavers.

View More or Post
In Memory Of
Our Beaver Local High School military alumni are some of the most outstanding people we know and this page recognizes them and everything they have done! Not everyone gets to come home for the holidays and we want our Beaver Local High School Military to know that they are loved and appreciated. All of us in Lisbon are proud of our military alumni and want to thank them for risking their lives to protect our country!