Have you lost your Bearden High School class ring? Have you found someone's class ring? Visit our Bulldogs lost class ring page to search for your class ring or post information about a found ring.

David was a man full of boundless energy and unconditional love for all, especially his family. He was a faithful member of First Baptist Church, Knoxville. He loved all things sports, specifically football and golf, and could recite facts about both dating back for decades with precise detail. He practiced dentistry in Knoxville for over 30 years and loved interacting with all of his patients.

David never knew a stranger and always made those around him feel important and loved. Above all else, he loved his wife, children, and grandchildren. They were the light of his life and there was never a day that they didn't know and feel his great love. His spirit and love for life were contagious and he always lived each day to the fullest.

A service for the celebration of David's life will be held on Friday, March 30 at 1:00 P.M. at First Baptist Church, 510 W. Main Street, Knoxville, TN 37902. The family will receive friends immediately following the service in Trentham Hall at the church. In lieu of flowers, the family requests that donations in memory of David be made to First Baptist Church or to the charity of your choice. Online condolences may be received at www.rosemortuary.com.
Published in Knoxville News Sentinel from Mar. 29 to Mar. 30, 2018 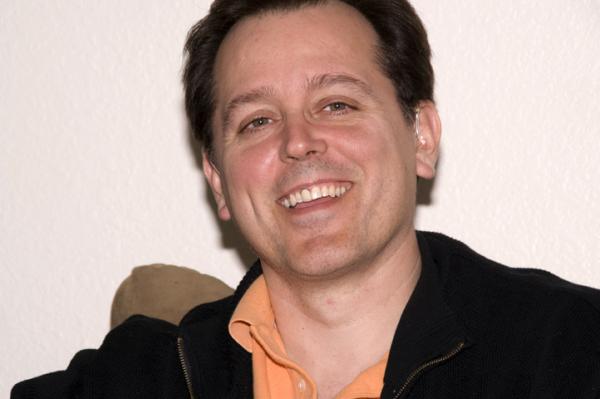 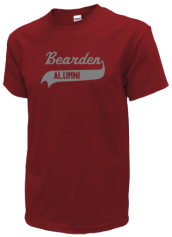 Read and submit stories about our classmates from Bearden High School, post achievements and news about our alumni, and post photos of our fellow Bulldogs.