Byron Jackson
Class of 1998
Navy, 7 Years
Was stationed at Fleet Weather Center Norfolk (99-00) and a Plankowner on the USS Iwo Jima(01-03)
Report a Problem

Curtis R Lewis
Class of 1987
Army, 20+ Years
Served 20+ years in the Army as a Logistics Specialist. Multiple deployments to Iraq. Retired from service 2010.
Report a Problem

David Rockwell
Class of 1988
Navy, 10 Years
Naval Aviator flying the SH60B SeaHawk. Now serving in the Royal Australian Navy flying both the S70B2 SeaHawk and the AS350BA Squirrel as a qualified flight instructor.
Report a Problem

Erica Taylor
Class of 1982
Army, 7 Years
One of the best decisions I've made thus far.
Report a Problem

Felicia Smith
Class of 2001
Marine Corps, 8 Years
I am in the Marine Corps. I am currently in I&I duty in Chicopee MA as the fiscal chief of my unit. I have been stationed in Brooklyn,NY, Camp Lejeune, NC, New River, NC and have done 2 tours to OIF/OEF. I am hoping to do another tour soon. My last deployment was with an arty unit to Ramadi,Iraq, where we did convoy ops and detainee handling. We also tour the rivers for Ramadi and surrounding cities.
Report a Problem

Harry N. Hicock
Class of 1979
Army, 20+ Years
Retired as a Lieutenant Colonel from the Army after 23 years of Service. I am now currently serving as a Department of the Army Civilian in the Pentagon.
Report a Problem

JAMES T ARROWOOD
Class of 1985
Army, 20+ Years
USANG AS MILITARY POLICE AND US ARMY AS WATERCRAFT ENGINEER...PROUD OF MY HUSBAND OF 25 PLUS YEARS THANK YOU FOR EVERYTHING AND YOUR SERVICE...
Report a Problem 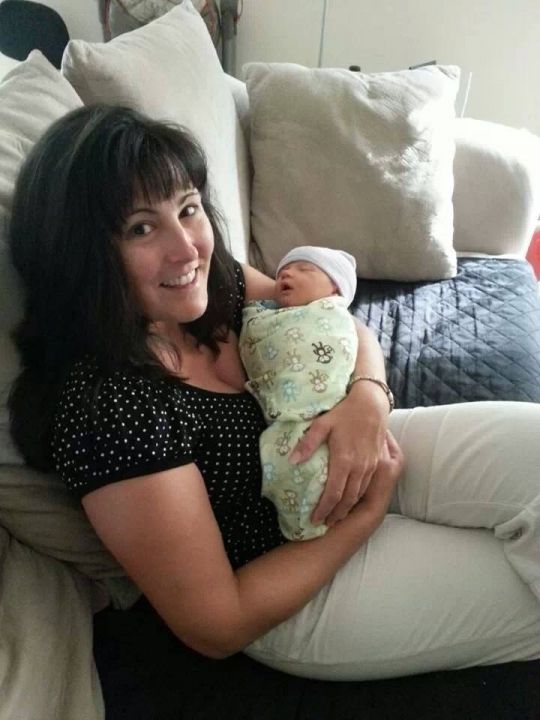 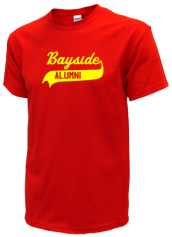 View More or Post
Our Bayside High School military alumni are some of the most outstanding people we know and this page recognizes them and everything they have done! Not everyone gets to come home for the holidays and we want our Bayside High School Military to know that they are loved and appreciated. All of us in Virginia Beach are proud of our military alumni and want to thank them for risking their lives to protect our country!