Have you lost your Bay Port High School class ring? Have you found someone's class ring? Visit our Pirates lost class ring page to search for your class ring or post information about a found ring.

Andrew J Pamperin
Class of 2004
Navy, 4 Years
Stationed in Everett, WA on board the USS Abraham Lincoln. I have been to Singapore, Dubai, Thailand, and Hawaii.
Report a Problem

As the wing's highest ranking enlisted member, he advises the commander on matters concerning the morale, health, welfare, effective use, training and progress of the enlisted corp of the 920th Rescue Wing, including its geographically separated units, the 943rd Rescue Group at Davis-Monthan Air Force Base in Tuscon, Ariz., and the 304th Rescue Squadron at Portland International Airport, Ore. He also serves as the commander's representative to numerous committees, councils, boards and military and civilian functions.

Chief Delebreau was born in Green Bay, Wis., in 1962 and graduated from Bay Port High School in 1981. He entered the Air Force in August 1983. A career security forces member, his assignments include bases at Mather AFB, Calif.; Kelly AFB, Texas; Peterson AFB, Colo.; and Patrick AFB, Fla. Chief Delebreau has mobilized five times during his career and volunteered to augment the active duty security forces for the last 10 years due to security forces career shortfalls to include a deployment to Eskan Village Air Base, Kingdom of Saudi Arabia as the security forces manager. The Chief has also deployed to Ali Air Base, Iraq as the group superintendent and most recently to Haiti also as a group superintendent for all of the enlisted personnel involved with the Haiti earthquake relief effort.

Justin Lang
Class of 1999
Air Force, 6 Years
I am an Electro-environmental Craftsman on the E-3B/C AWACS stationed at Tinker AFB. I don't have a picture of me in uniform but this is my wife and 2 kids.
Report a Problem

Nicholas Reynolds
Class of 2011
Navy, 3 Years
My job as an AME attatched to an F-18 fighter jet squadron is to maintain escape systems as well as cooling, fire extinguishing systems, pressurization, canopy, and oxygen systems
Report a Problem

Nicholas Reynolds
Class of 2011
Navy, 4 Years
served in Atsugi, Japan near toyko. i was there for the north korean missile crisis and operation damyian in the Philippine island after the tsunami. was honorably discharged after 4 years and have 4 more of obligatory service.
Report a Problem

scott cowan
Class of 2005
Navy, 3 Years
I am a hull tech stationed in norfolk va. ive been in operation enduring freedom and operation iraqi freedom in my 3 years service. i have 3 to go.
Report a Problem

Scott Cowan
Class of 2005
Navy, 6 Years
I'm on the first ever destroyer build in the navy. It's name is the USS ARLEIGH BURKE(DDG51). We will be on deploment nextyear ENTERPRISE. I am currtenly an HT.
Report a Problem 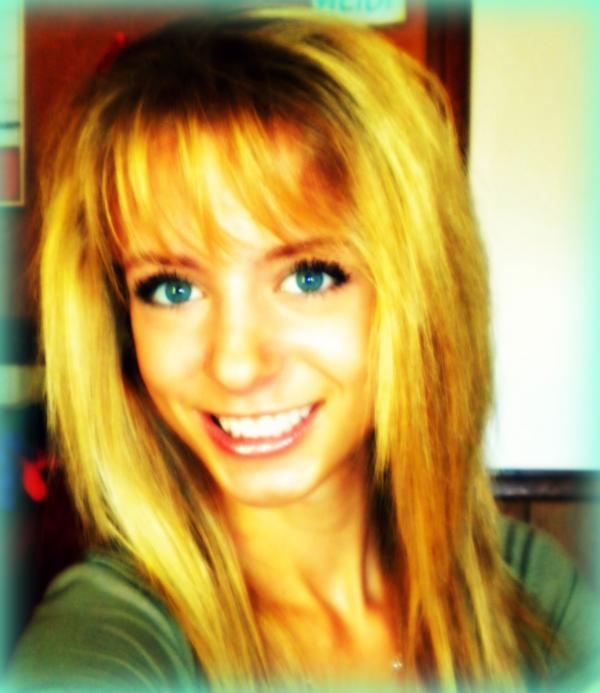 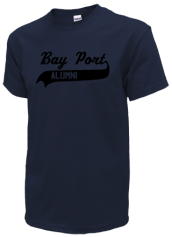 Read and submit stories about our classmates from Bay Port High School, post achievements and news about our alumni, and post photos of our fellow Pirates.

FALLEN HEROES MEMORIAL DEDICATION
On Tuesday, May 29, 2012 a memorial will be dedicated to our Fallen Heroes, Is...
Read More »

View More or Post
In Memory Of
Our Bay Port High School military alumni are some of the most outstanding people we know and this page recognizes them and everything they have done! Not everyone gets to come home for the holidays and we want our Bay Port High School Military to know that they are loved and appreciated. All of us in Green Bay are proud of our military alumni and want to thank them for risking their lives to protect our country!