1952 Class Ring Don't know when it was lost. Rollie Wenzel

1952 Class Ring while in Basic Training in Kentucky
No one has ever found it.
My Initials wee on the ring RJW

I found a reallly old class ring in bay city mi dowtown sewer. I would like to give it back to some one.

LOST-Gold with blue stone and gold track wing in the stone. Wildcat and initials clc or cc.
contact: msclclady@yahoo.com

Lost 1968 White gold class ring with initials S L might have had middle initial M. I think it was oval with emerald green stone. Not exatly sure. I'm. Pretty sure I would recognize it if I saw it. I can't. remember why it was emerald green when my birthstone was garnet other t.han I thought green was pretty at the time. All I do remember was it was expensive at the time and I had to work to pay for it and I spared no expense. Chazpistro@yahoo.com or 989-673-7350. And ask for Sarah 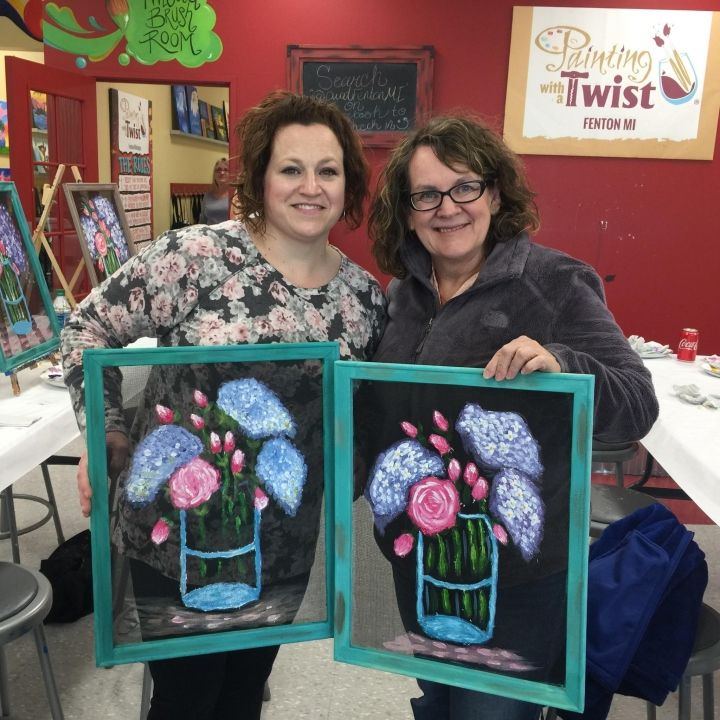 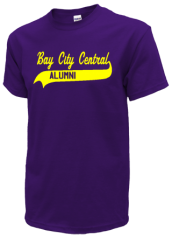 Read and submit stories about our classmates from Bay City Central High School, post achievements and news about our alumni, and post photos of our fellow Wolves.

I believe my yearbook my have been mistakenly taken at one of the previous reunions. If someone does have it please cont...
Read More »

View More or Post
Help make someone’s holiday season even better by reuniting them with their class ring. Class rings can hold a lot of meaning for some people and losing it can be heartbreaking. Our Bay City Central High School Lost Rings page is the perfect place to post and reunite someone with his or her lost class ring. If you have lost your class ring or found someone else’s simply enter all the details you can about the ring so it can be easily identified. Be sure to put your contact information on the post so that the owner of the ring can reach you.