Have you lost your Baton Rouge High School class ring? Have you found someone's class ring? Visit our Bulldogs lost class ring page to search for your class ring or post information about a found ring.

Larry was 68 when he passed. After a battle with leukemia at MD Anderson hospital in Houston, TX he died from complications from pneumonia. Larry was a retired airline captain for Continental Airlines. He served proudly in the United States Marines. He was a true southern gentleman who loved life and enjoyed being with family and friends. He enjoyed playing on his computer, riding his Harley motorcycle and playing with his surrogate grandson Landry Alexius. He loved Mardi Gras. He was married to Prudence Landry Konikoff for over 42 years. He resided in New Orleans. 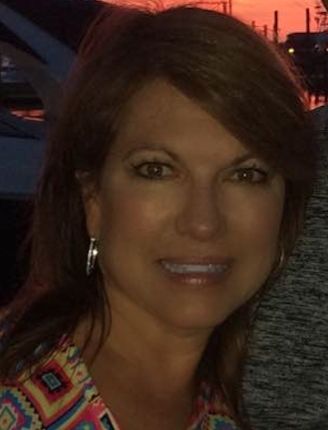 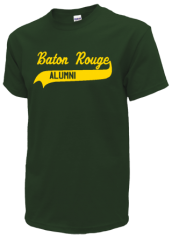 Read and submit stories about our classmates from Baton Rouge High School, post achievements and news about our alumni, and post photos of our fellow Bulldogs.