Have you lost your Basic High School class ring? Have you found someone's class ring? Visit our Wolves lost class ring page to search for your class ring or post information about a found ring.

Adam C. Stewart
Class of 1989
Army, 13 Years
Medical Specialist, Served in Iraq embedded with the Iraqie military, training medics and medical instructors. Did patrol duty with the coalition forces and Iraqie military as a medic and in an advisory role.
Report a Problem

Andrew Wickerham
Class of 1998
Marine Corps, 9 Years
Got out as a Sergeant, did some instructor duty in Virginia. Now I take my knowledge and experience and put it to use training Security Police Officers in the Dept of Energy
Report a Problem

Brandon Donnelly
Class of 2004
Marine Corps, 4 Years
Served in Iraq in 2007 and Afghanistan in 2008. Received a purple heart, Navy?Marine Corps Achievement Medal, and many others while in service.
Report a Problem

David Lammers
Class of 1978
Navy, 20+ Years
Was a electrian for the first 6 years, then my last 14 years I was with Explosive Ordnance Disposal. I left the Navy as a Master EOD Tech with all my fingers. I spent 8 months in the Gulf during Desert Storm.
Report a Problem

Gilbert Smook
Class of 2007
Army, 4 Years
still serving, currently in afghanistan. without Basic, i would not be the man nor soldier i am today
Report a Problem 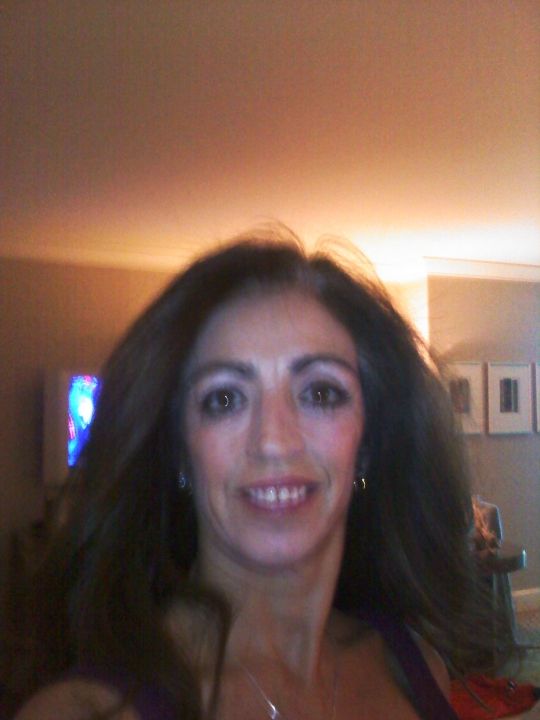 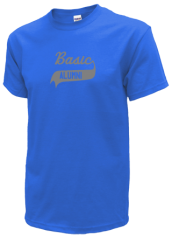 Read and submit stories about our classmates from Basic High School, post achievements and news about our alumni, and post photos of our fellow Wolves.

View More or Post
In Memory Of
Our Basic High School military alumni are some of the most outstanding people we know and this page recognizes them and everything they have done! Not everyone gets to come home for the holidays and we want our Basic High School Military to know that they are loved and appreciated. All of us in Henderson are proud of our military alumni and want to thank them for risking their lives to protect our country!