Have you lost your Bartow High School class ring? Have you found someone's class ring? Visit our Yellow Jackets lost class ring page to search for your class ring or post information about a found ring.

Bryan K. Pittman
Class of 1996
National Guard, 11 Years
Served 4 yrs. active Army before joining National Guard in 2004. Bryan has attended and graduated from Airborne School, Officers Canadate School, Captain Career Course, Ranger
School, Special Forces Selections Course, and the U.S. Army Special Forces Qualification Course, at which time he was awarded the Coveted Green Beret. He is attached to the3rd. Battalion 20th. Special Forces Group based in Ocala Fl. as a Captain and Team Leader.
Bryan has done one tour in Iraq and sceduled to leave for Afganistan in Aug.
Bryan is married and his wife is a Captain in the U.S. Army. He has one son and his wife is expecting a child in Sept.

Butch Raiford
Class of 1960
Air Force, 4 Years
Air Force Intelligence with NSA in northern Japan across the sea of Japan from Russia. Electronic spying on Russian military before, during and after Cuban Missile Crisis.
Report a Problem

Dennis Abner
Class of 1982
Marine Corps, 20+ Years
He went into the Marines after High School. He served our country for 20 Years before retiring.
Report a Problem 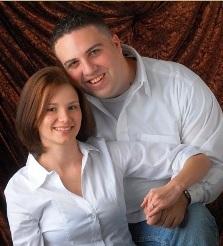 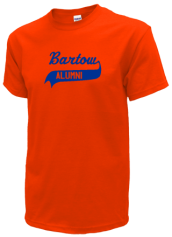 Read and submit stories about our classmates from Bartow High School, post achievements and news about our alumni, and post photos of our fellow Yellow Jackets.

Post Your News
In Memory Of
Our Bartow High School military alumni are some of the most outstanding people we know and this page recognizes them and everything they have done! Not everyone gets to come home for the holidays and we want our Bartow High School Military to know that they are loved and appreciated. All of us in Bartow are proud of our military alumni and want to thank them for risking their lives to protect our country!