Have you lost your Barron High School class ring? Have you found someone's class ring? Visit our Golden Bears lost class ring page to search for your class ring or post information about a found ring.

Arthur Frisinger
Class of 1975
Air Force, 6 Years
I was in the Air Force Reserves
Report a Problem

Newell (Ned) Dorsey
Class of 1948
Air Force, 20+ Years
Great experiance from basic tng, to addminastration school,to Pentagon, to Japan (Selected to be one of five particapants to run in the Japanesse National Running Races, along with Olympic Champions.) to Alabama (Got married) to France (Aircent Athletic of the Year) to Georgia, to Vietnam, to Tennessee and retired. Took advantage of the GI Bill and earned a Masters Degree in Education and now retired again.
Report a Problem 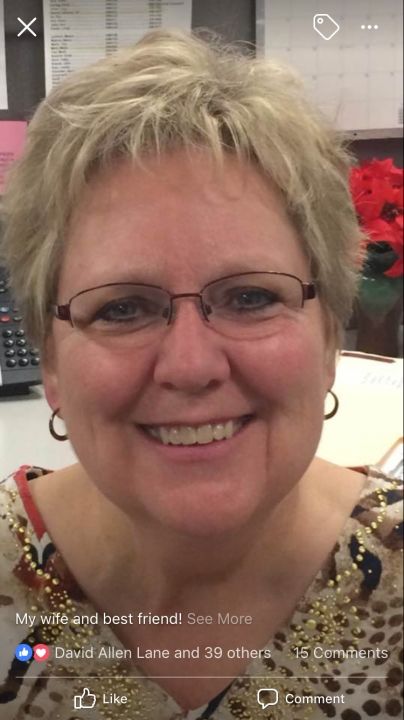 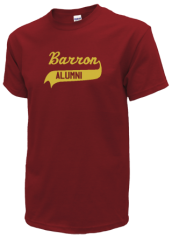 Read and submit stories about our classmates from Barron High School, post achievements and news about our alumni, and post photos of our fellow Golden Bears.

Post Your News
In Memory Of
Our Barron High School military alumni are some of the most outstanding people we know and this page recognizes them and everything they have done! Not everyone gets to come home for the holidays and we want our Barron High School Military to know that they are loved and appreciated. All of us in Barron are proud of our military alumni and want to thank them for risking their lives to protect our country!