Have you lost your Barringer High School class ring? Have you found someone's class ring? Visit our Blue Bears lost class ring page to search for your class ring or post information about a found ring.

Charles T. D'Atrio
Class of 1938
Air Force, 4 Years
Sergeant D'Atrio entered the service on January 20, 1941 and served as a Gunner/Toggelier. He flew 55 missions and survived a mid-air collision over France on February 6, 1945, after bailing out of his plane with his parachute. He was discharged at Ft. Dix, NJ on September 15, 1945. He passed away on November 4, 2016 at the age of 98.
Report a Problem

Dennis Wasserman
Class of 1962
Army, 3 Years
Entered service after graduation. served in the phillippines and vietnam.
Report a Problem

Robert Santiago
Class of 1974
Air Force, 20+ Years
In 1974 joined the USAF, 6 years as a Security Policeman and 18 years as a C-5, and C-27 Military Aircraft Special Operations Loadmaster. Served operations in Panama, Kuwait and Iraq war. Over 30 service medals awarded, and Honorable Discharged in 1998.
Report a Problem 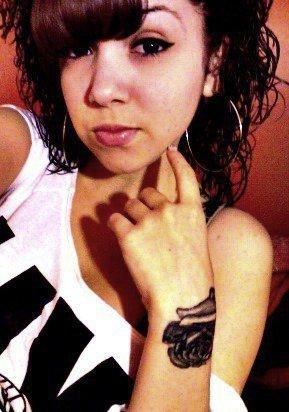 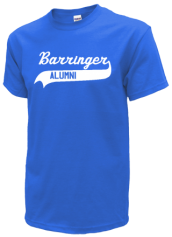 Read and submit stories about our classmates from Barringer High School, post achievements and news about our alumni, and post photos of our fellow Blue Bears.

View More or Post
Our Barringer High School military alumni are some of the most outstanding people we know and this page recognizes them and everything they have done! Not everyone gets to come home for the holidays and we want our Barringer High School Military to know that they are loved and appreciated. All of us in Newark are proud of our military alumni and want to thank them for risking their lives to protect our country!