Have you lost your Barberton High School class ring? Have you found someone's class ring? Visit our Magics lost class ring page to search for your class ring or post information about a found ring.

Bill Caldwell
Class of 1968
Army, 2 Years
Bill was killed in Vietnam on April 13, 1970. He was awarded a Bronze Star for his actions in a fire fight in November, 1969. He was an inspiration to the Kent State students who attended his funeral on April 24, 1970.
Report a Problem

Bobby E Shackelford
Class of 1968
Army, 20+ Years
Served in Vietnam from 1970 to 1972. Was with the 1st Aviation Brigade. Served also in Germany, Korea, Panama. Retired in 1996 as Sergeant Major.
Report a Problem 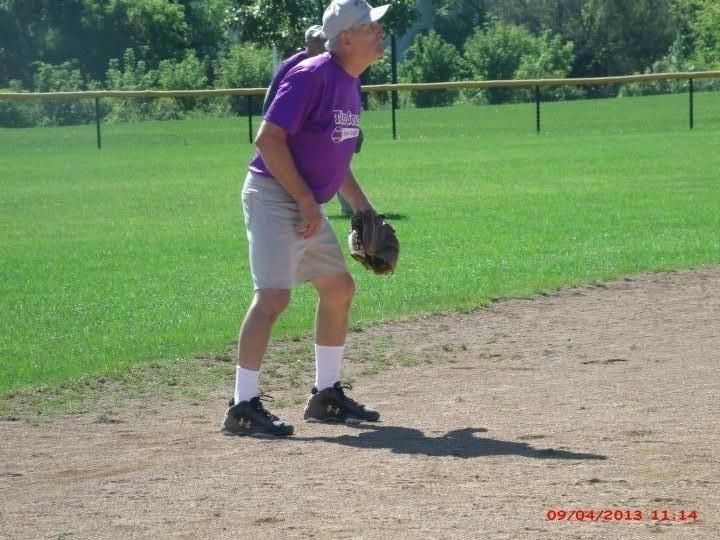 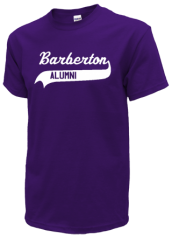 Read and submit stories about our classmates from Barberton High School, post achievements and news about our alumni, and post photos of our fellow Magics.

Class of 1965 celebrates their 70th birthdays

View More or Post
In Memory Of
Our Barberton High School military alumni are some of the most outstanding people we know and this page recognizes them and everything they have done! Not everyone gets to come home for the holidays and we want our Barberton High School Military to know that they are loved and appreciated. All of us in Barberton are proud of our military alumni and want to thank them for risking their lives to protect our country!