Have you lost your Bangor High School class ring? Have you found someone's class ring? Visit our Rams lost class ring page to search for your class ring or post information about a found ring.

John P McCauley
Class of 1983
Navy, 20+ Years
I was an East Coast sailor. I was stationed in Iceland at one point. 20 years and 32 different countries. I am a veteran of the 1990 Persian Gulf War stationed on the USS Avenger sweeping The Gulf for mines.
Report a Problem

Judith Averill Gilbert
Class of 1967
Army, 20+ Years
Served as an officer in the VaARNG and MeARNG, retiring after 20 years
Report a Problem

Mark A. Emery
Class of 1973
Army, 20+ Years
Served as an Army Engineer Officer in the US, Germany, Central America and Iraq, retiring off active duty in May of 2008.
Report a Problem 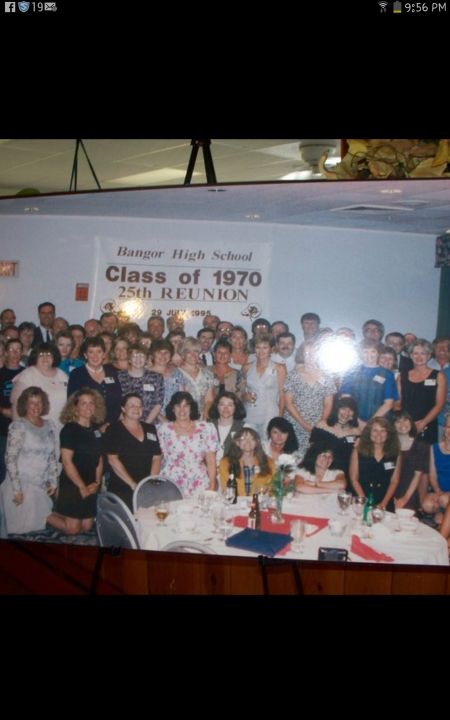 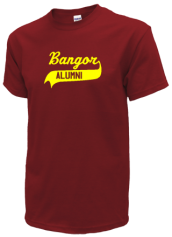 Read and submit stories about our classmates from Bangor High School, post achievements and news about our alumni, and post photos of our fellow Rams.

As of may 20, 2013, I have retired from Law Enforcement. I have taken a day job with the Maine Department of Health and ...
Read More »

View More or Post
In Memory Of
Our Bangor High School military alumni are some of the most outstanding people we know and this page recognizes them and everything they have done! Not everyone gets to come home for the holidays and we want our Bangor High School Military to know that they are loved and appreciated. All of us in Bangor are proud of our military alumni and want to thank them for risking their lives to protect our country!