Have you lost your Baldwin High School class ring? Have you found someone's class ring? Visit our Bruins lost class ring page to search for your class ring or post information about a found ring.

John Hughes
Class of 1968
Navy, 4 Years
Served throughout the 7th Fleet, Pacific Ocean, '69-73', in the U.S. Naval Intelligence Service, assigned to the U.S.N.Security Group, Our motto was "In God we trust, all others we monitor". Nicknamed "Spooks" by other Naval personnel - we served in foreign countries, on many ships and submarines, based on our mission. Curently retired, living in Weeki Wachee, Florida with Alicia, my wife of 28 yrs. Our daugher, Erin and our grandson Jacob, live close by in Florida., which is a joy. Love the sunshine state.
Report a Problem

Lawrence A McTernan
Class of 1972
Navy, 4 Years
Fleet Marine Force Navy Corpsman with M3/9, 3rd MARDIV FMF during Fall of Saigon and evacuation of US Embassy at Pnohm Penh.
Report a Problem

Thanks to Marine, Bob Dunphy, another B.H.S. alumni, I have experienced another 50+ years of life.

Robert H. Wilgus
Class of 1970
Army, 20+ Years
Completed 22 years of honorable service in the Army. Served overseas in Vietnam, Korea, and the Republic of Panama. Stateside assignments included: Fort Hood, Fort Eustis, Hunter Army Airfield, and Fort Rucker. All this time was spent in Aviation (UH-1s, AH-1s, UH-60s, and AH-64s. I retired in 1993
Report a Problem

Walter Raney
Class of 1952
Navy, 20+ Years
Interior Communications Electrician 1st Class. Served on 3 ships, 2 tours of shore duty in Submarine Base Groton Conn also did a tour of duty in Siagon, Viet Nam 1965 and 1966. Retired in Sept. 1973
Report a Problem
12 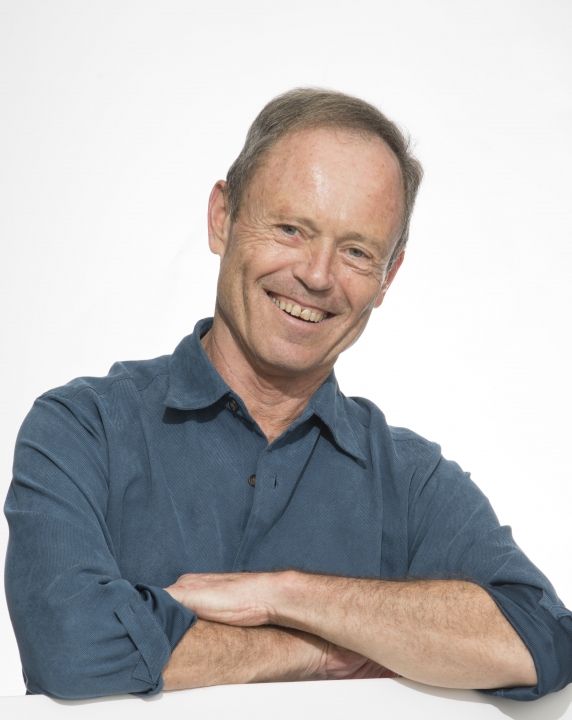 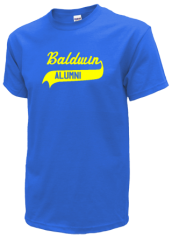 Making money in the early 1940's wasn't very easy, although most prices were so cheap back then that you didn't need a l...
Read More »

View More or Post
In Memory Of
Our Baldwin High School military alumni are some of the most outstanding people we know and this page recognizes them and everything they have done! Not everyone gets to come home for the holidays and we want our Baldwin High School Military to know that they are loved and appreciated. All of us in Baldwin are proud of our military alumni and want to thank them for risking their lives to protect our country!