Have you lost your Bakersfield High School class ring? Have you found someone's class ring? Visit our Drillers lost class ring page to search for your class ring or post information about a found ring.

Passed away in September 2012

Ran into his wife while living in Susanville Ca. She has remarried. I believe she said he died in an auto accident & would have been prior to 1980.

Jeff died on December 16, 2018 when a car ran a red light and hit his motorcycle in Bakersfield CA. He is survived by his wife Pam and his three beautiful daughters Jean, Jessica, and Kaley.
He was on the swim team for BHS. His butterfly stroke was effortless and beautiful to watch. He was most kind, caring, and devoted always. Just like his dad. The girls had the best kind of dad. He will be greatly missed by so many.

My friend John Rutledge passed away at the VA hospital in San Francisco. He was ill and had been diagnosed with leukemia. He had a minor surgery but never recovered. His beautiful heart just couldn't keep going. John was a Vietnam Vet. R.I.P. my dear friend.

Stan passed at home in Bellefontaine, Ohio where he had lived many years. Classmates shared many fond memories with Stan at the Class Reunions in 1997 and 2007. 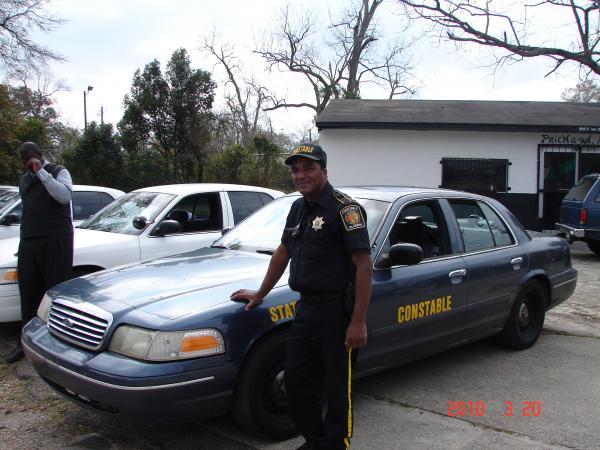 Read and submit stories about our classmates from Bakersfield High School, post achievements and news about our alumni, and post photos of our fellow Drillers.