Have you lost your Baker High School class ring? Have you found someone's class ring? Visit our Hornets lost class ring page to search for your class ring or post information about a found ring.

Brent Johnson
Class of 2001
Army, 7 Years
I was entered the Air Force after graduating from high school. After six years in, I transferred to braches, into the Army. I am now in Aviation school to become a Black Hawk Pilot.
Report a Problem

DJ Sacramona
Class of 2005
Army, 6 Years
6 years served and 1 year in Iraq. Got out as SGT Sacramona
Report a Problem

ERICA SCOTT-LEWIS
Class of 2002
Air Force, 6 Years
My AirForce career began October 2002. I was stationed in Tacoma Wa, at McChord AirForce Base for 2 years then I moved on to Kunsan Air Base Korea for a year and finally here to Barksdale AirForce Base in Shreveport La. My career has taken me to many beautiful places and I have met equally beautiful people. I would not change anything about my wonderful career.
Report a Problem

Ira Weed
Class of 1987
Coast Guard, 20+ Years
Retired out in December 08 as an E-8, My job was Food Service. Served on nine ships out of ten duty stations, mostly on the East and Gulf coast with one on the Mississippi river out of Iowa.
Report a Problem

James Marshall Joslin
Class of 2006
Army, 2 Years
Marshall is currently serving in Sadr City, Iraq with the 4th Brigade 10th Mountain Division from Ft. Polk, LA. He is an Army Infantryman. His 15 month tour will end Feb 2009.
Report a Problem

Jeff Wilson
Class of 1987
Air Force, 10 Years
Was a Northern Irish student at baker from 1984 to 1987. left baker and returned to northern iIeland where he served with the Royal Air Force until 2000
Report a Problem

Jeffrey Barganier
Class of 1992
Air Force, 13 Years
I am currently a Nurse in the USAF, served as an ER Nurse in Balad Iraq and now as an OR Nurse in Manas Kyrgyzstan. Will Get out in June 2013 to move to Denver, Colorado.
Report a Problem

Jerry Wilson
Class of 2001
Air Force, 8 Years
I spent the first 3 years in New Orleans with the 926th (Res) Fighter Wing building munitions for A-10's. After the unit was BRAC'd in 2004, I was reassigned to AFSOC under the 919th Special Operations Wing, Duke Field, FL. I have been there ever since, supporting specialty operations. I plan to stay there until retirement.
Report a Problem

Jim Sullivan
Class of 1981
Navy, 9 Years
Jim served as an electronics technician aboard the USS Theodore Roosevelt (CVN-71) during Operation Desert Storm, and again during Operations Deny Flight and Southern Watch. His commendations include several Battle "E", a NATO Service Medal, and a Naval Achievement Medal for his work in supporting the rescue of Cuban Refugees.
Report a Problem

John Eaton
Class of 2002
Navy, 6 Years
Graduated high school, and was stationed in Jacksonville,FL for 3 years. While there I participated in Operation Vigilant Mariner. I've been stationed in Washington for the last 2 1/2 years, and have completed 2 deployments since coming here.
Report a Problem
123 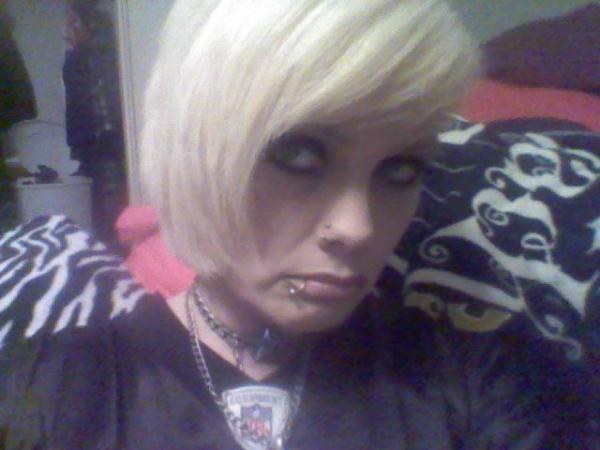 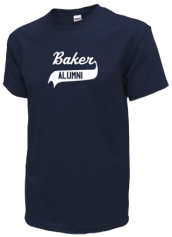 Read and submit stories about our classmates from Baker High School, post achievements and news about our alumni, and post photos of our fellow Hornets.

CONGRATULATION TO THE CLASS OD 2013

JUST THOUGHT I WOULD SAY CONGRATS TO THE GRADUATING CLASS,
I GRADUATED IN MAY OF 1949 AND THERE WAS ONLY 17 IN TH...
Read More »

View More or Post
In Memory Of
Our Baker High School military alumni are some of the most outstanding people we know and this page recognizes them and everything they have done! Not everyone gets to come home for the holidays and we want our Baker High School Military to know that they are loved and appreciated. All of us in Mobile are proud of our military alumni and want to thank them for risking their lives to protect our country!