Have you lost your Badger High School class ring? Have you found someone's class ring? Visit our Badgers lost class ring page to search for your class ring or post information about a found ring.

Dan Duffy
Class of 1971
Army, 2 Years
Basic training at Fort Leonard Wood, Mo; schooling at Fort Gordon, GA and permanent station on Okinawa, Japan. May of '72 to May of '74.
Telecommunications terminal specialist.

Darrell Klassy
Class of 1982
Air Force, 10 Years
Served as a Ground Radio Operator in support of Desert Storm and Desert Shield. Was also a ground radio operator instructor and a Recruiter.

PLEASE ALWAYS REMEMBER ALL THAT HAVE SERVED AND THOSE WHO GAVE THEIR LIVES FOR OUR FREEDOM. 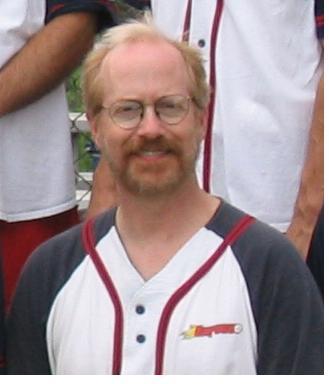 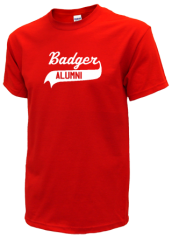 Read and submit stories about our classmates from Badger High School, post achievements and news about our alumni, and post photos of our fellow Badgers.

The school has set up this link so you can update your contact information directly with them. Please use this link to ...
Read More »

View More or Post
In Memory Of
Our Badger High School military alumni are some of the most outstanding people we know and this page recognizes them and everything they have done! Not everyone gets to come home for the holidays and we want our Badger High School Military to know that they are loved and appreciated. All of us in Lake Geneva are proud of our military alumni and want to thank them for risking their lives to protect our country!