Have you lost your Avonworth High School class ring? Have you found someone's class ring? Visit our Antelopes lost class ring page to search for your class ring or post information about a found ring.

Dale J. Broskey
Class of 1969
Coast Guard, 20+ Years
Retired after serving 26 years between the Navy and Coast Guard. Retired as a CWO4 in November 1995. Served during tbe Vietnam War aboard the USS AUCILLA and later joined the U. S. Coast Guard
Report a Problem

Dennis J. McCulla
Class of 1969
Navy, 4 Years
Boot camp @California ... Eighteen months on the wonderful Island of Guam ... then sent to the fantastic vacation spot Vietnam for 13 months of river boats and hikes thru the woods.
Report a Problem 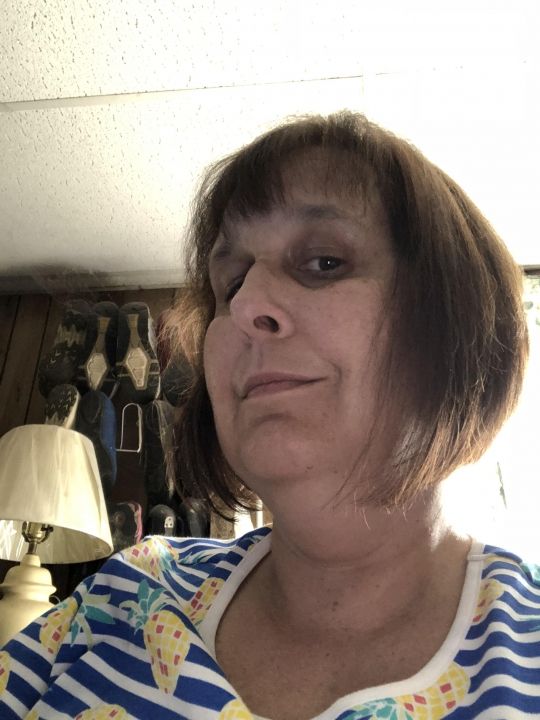 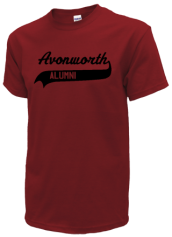 Read and submit stories about our classmates from Avonworth High School, post achievements and news about our alumni, and post photos of our fellow Antelopes.

Does anyone know STEVE from the Class of 89? Seems Steve was on vacation and lost his ring in another state when he was ...
Read More »

View More or Post
In Memory Of
Our Avonworth High School military alumni are some of the most outstanding people we know and this page recognizes them and everything they have done! Not everyone gets to come home for the holidays and we want our Avonworth High School Military to know that they are loved and appreciated. All of us in Pittsburgh are proud of our military alumni and want to thank them for risking their lives to protect our country!