Have you lost your Avon Grove High School class ring? Have you found someone's class ring? Visit our Red Devils lost class ring page to search for your class ring or post information about a found ring.

Aimee Sauer
Class of 2002
Marine Corps, 5 Years
Aimee is a MARINE WIFE The hardest job in the Corps She has delt with me being gone for long periods of time taking care of everything back home and at no time has she ever regreted marring a Marine I LOVE YOU BABY AND WILL BE HOME SOON!!
Report a Problem

Aimee Sauer
Class of 2002
Marine Corps, 5 Years
Aimee Sauer is not a Marine, She is a Marine Wife the toughest job in the Corps. She has delt with me being gone for long periods of time having to take care of everyhting back home with out any complaints. Since I joined the Marine Corps 5 years ago never once has she regreted marring a Marine.
Women like her are what makes a Marine great! I love you baby and will be home soon!!!

Darrell Lowman
Class of 1980
Army, 12 Years
Served as a Field Artillery Officer in the 3rd Infantry Division Artillery from 1987 to 1990 in Wurzburg, Germany and Wertheim Germany. Served from 1991 to 1996 as Executive Officer and Battery Commander for Alpha Battery 3/42 Field Artllery in Philadelphia, Pennsylvania. Resigned my commission as a Major to spend more time with my growing family.
Report a Problem

Edward J Murphy
Class of 1975
Air Force, 4 Years
Automatic Radar Tracking and Bomb Scoring, Strategic Air Command. Stationed mostly in Watertown, NY but often setting up remote sites across the USA. The mission was to help prepare Air Force pilots to accurately strike targets and avoid radar lock-on by the enemy. Was the best 4 years of my life at that time, and met my wife Julia while on active duty.
Report a Problem

Emma Lomax
Class of 1976
Army, 12 Years
worked in the military as a 91C which is a nurse.
Stationed in many different bases from Washington State to Texas to Europe for 3 years.

Emma Lomax
Class of 1976
Army, 12 Years
worked as a 91C which is a nurse, stationed at many different bases from Washington state to Texas and Europe for 3.5 years
Report a Problem

Rocky Matthews
Class of 1991
Army, 10 Years
I served in the Army from Novembe 1994 to February 2005. I was stationed in Maryland and Hawaii, and completed training in Missouri, Texas, and California. I even had a couple opportunities to work in China with the Army.
Report a Problem 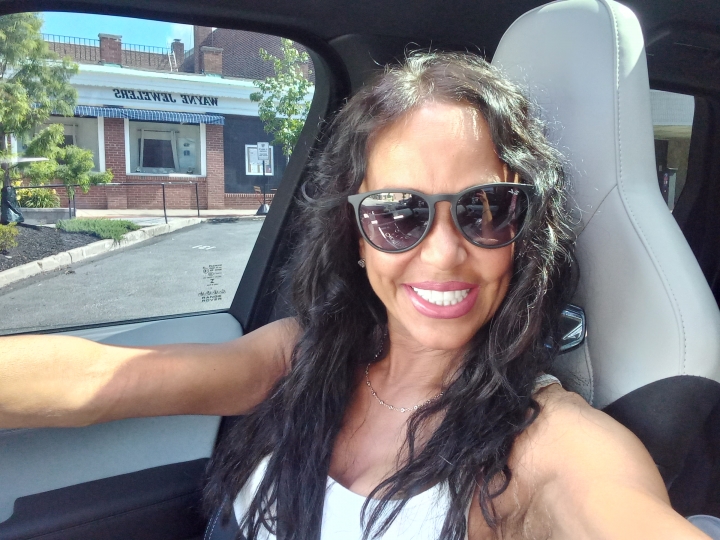 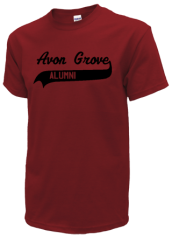 Read and submit stories about our classmates from Avon Grove High School, post achievements and news about our alumni, and post photos of our fellow Red Devils.

Post Your News
Our Avon Grove High School military alumni are some of the most outstanding people we know and this page recognizes them and everything they have done! Not everyone gets to come home for the holidays and we want our Avon Grove High School Military to know that they are loved and appreciated. All of us in West Grove are proud of our military alumni and want to thank them for risking their lives to protect our country!