Have you lost your August Martin High School class ring? Have you found someone's class ring? Visit our Falcons lost class ring page to search for your class ring or post information about a found ring.

Alicia Weekes
Class of 1982
Marine Corps, 13 Years
Served in the US Marines from Dec 1982 to Dec 1995. Stationed in Japan, Hawaii, California, North Carolina.
Report a Problem

Andrew Campbell
Class of 1986
Army, 20+ Years
Instructor at the academy
Report a Problem

Angello A. gordon
Class of 1984
Army, 20+ Years
1SG Angello A Gordon was born at Jamaica W.I. He entered the Army in January 1988. He completed Basic Combat Training at Fort Dix, New Jersey and Advanced Individual Training as a 91B, Medical Specialist at Fort Sam Houston, Texas.


First Sergeant Gordon is married and has five children.

michael hall
Class of 1989
Navy, 19 Years
In the navy since i graduated gonna retire soon cant wait
Report a Problem 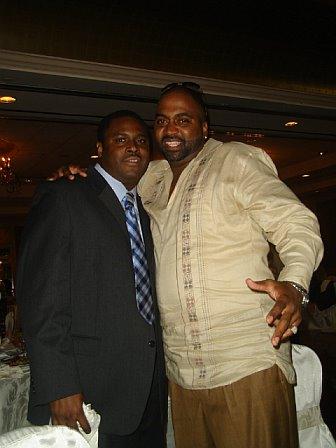 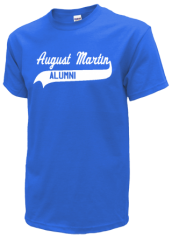 Read and submit stories about our classmates from August Martin High School, post achievements and news about our alumni, and post photos of our fellow Falcons.

Post Your News
In Memory Of
Our August Martin High School military alumni are some of the most outstanding people we know and this page recognizes them and everything they have done! Not everyone gets to come home for the holidays and we want our August Martin High School Military to know that they are loved and appreciated. All of us in Jamaica are proud of our military alumni and want to thank them for risking their lives to protect our country!