Have you lost your Auburn Riverside High School class ring? Have you found someone's class ring? Visit our Ravens lost class ring page to search for your class ring or post information about a found ring.

David Torres
Class of 1999
Air Force, 6 Years
Aircraft electrical and environmental specialist. I fix the biggest airplane in the US inventory at Travis AFB, CA.
Report a Problem

Greg Savage
Class of 1998
Army, 8 Years
I was in Ranger Battalion for two years then went to a stryker brigade and have been to Iraq twice
Report a Problem

Joel Apolinar Ruiz
Class of 2004
Army, 8 Years
Served in the ARMY as a combat medic.
Report a Problem

nicholas klistoff
Class of 2003
Navy, 1 Years
E.T = i am learning how to work on sonar, radar, and ac dc motors. minor work on weapon systems
Report a Problem 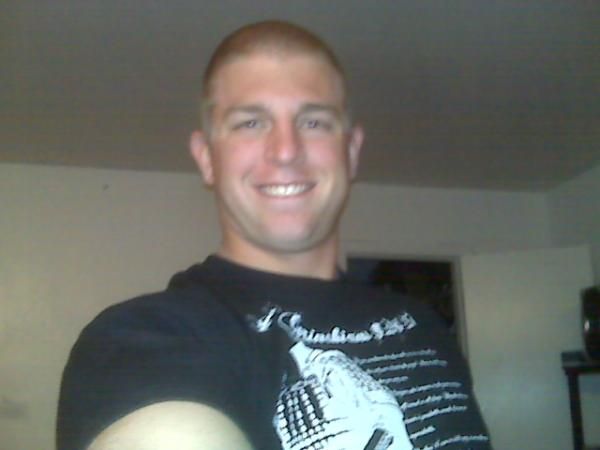 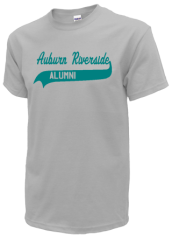 Read and submit stories about our classmates from Auburn Riverside High School, post achievements and news about our alumni, and post photos of our fellow Ravens.

Harmony Lamb has written her first novel, a supernatural semi-romance. Now she just needs to find a literary agent and g...
Read More »

View More or Post
In Memory Of
Our Auburn Riverside High School military alumni are some of the most outstanding people we know and this page recognizes them and everything they have done! Not everyone gets to come home for the holidays and we want our Auburn Riverside High School Military to know that they are loved and appreciated. All of us in Auburn are proud of our military alumni and want to thank them for risking their lives to protect our country!