Have you lost your Atherton High School class ring? Have you found someone's class ring? Visit our Wolverines lost class ring page to search for your class ring or post information about a found ring.

Diane (Carpenter) Griffin
Class of 1970
Air Force, 4 Years
Joined the Air Force in March 1974 primarily for the education benefits. I also wanted to travel and get out from my parents house. I wanted a job that had several months of training as that would help towards getting my associates degree from the Community College of the AF. I was trained as a Bomb Navigation System Mechanic on the B-52 bomber and spent my first full year in the AF in training. The technical training was at Lowry AFB in Denver CO, which I loved. From there I was sent to Fairchild AFB in Spokane WA, which was a beautiful location to be assigned. I never made it overseas but that was okay by me. I met my husband at Fairchild; he was career AF. When I got out in 1978, he received a base-of-preference assignment to Wurtsmith AFB in Oscoda MI. We were trying to get to either central California, closer to his parents, or to Michigan, closer to mine. We are positive when he applied for the base-of-preference and they saw someone actually wanted to go to Michigan, that "choice" was set in stone. It was great to be back in Michigan and for my husband to meet all my family and friends, but I knew I really wanted to be back out west in/around the mountains. Once he retired 2 1/2 years later, we moved to Arizona, then on to Lancaster CA and finally up to Tehachapi CA in mountains. I've always said my joining the AF was the best decision of my life.
Report a Problem

Douglas W. Hier
Class of 1980
Navy, 20+ Years
WOW, hard to believe out of school almost 30 years. I salute all who have or are serving at the present. May God keep each of you safe and bring you home alive.

Currently serving with the New Mexico State Defense Force as a Warrant Officer 1 with the 47th MedCo as the S2/S3 OIC and CBRNE Officer.

Currently working on realignment staff for the NMSDF to include a refocus to emergency management operations inside and outside of the state.

Logan Isham
Class of 2005
Air Force, 1 Years
Airman of the year for his base
Report a Problem

Maxed my two mile run the entire 20 years in the service never running it over 12 minutes. LOL 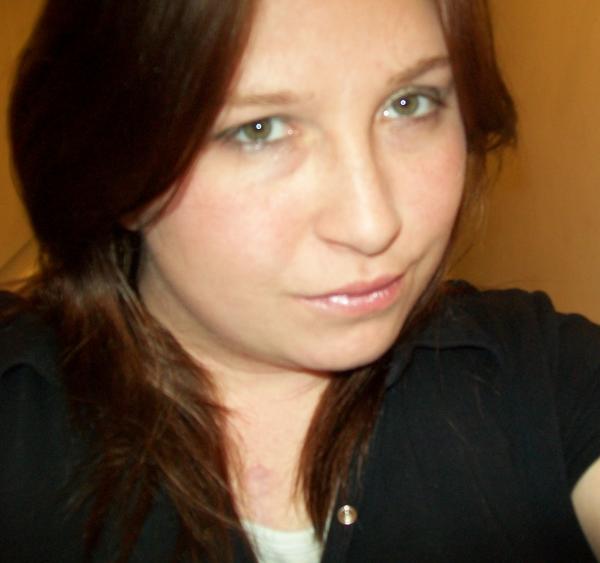 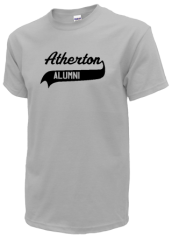 Read and submit stories about our classmates from Atherton High School, post achievements and news about our alumni, and post photos of our fellow Wolverines.

View More or Post
Our Atherton High School military alumni are some of the most outstanding people we know and this page recognizes them and everything they have done! Not everyone gets to come home for the holidays and we want our Atherton High School Military to know that they are loved and appreciated. All of us in Burton are proud of our military alumni and want to thank them for risking their lives to protect our country!