Have you lost your Athens High School class ring? Have you found someone's class ring? Visit our Hornets lost class ring page to search for your class ring or post information about a found ring.

if you knew him you'll never forget...if you didn't, you missed out.

As published in the Star-Telegram on April 16, 2008 our fellow Classmate, Jerry S. Johnson, passed away on Sunday April 13, 2008. He attended Texas A&M, served in the Army Corps of Engineers for 20 years. He was married to Karen Johnson for 32 years and had a son and daughter. WE WILL MISS JERRY and if anyone would like to sign the Guest Book....the site information http://www.legacy.com/dfw/Obituaries.asp?Page=LifeStory&PersonID=107705898

West was descended from pioneer Oklahoma and East Texas Families. He grew up in Athens with his parents, V.E. â€œChickâ€ West and Betty LaRue West, and his seven sisters and brother. As a high school freshman, he attended Carlisle Military Academy in Bamberg, South Carolina.

Burial with honors under the auspices of the U.S. Marine Corps will follow at Athens Cemetery.

He was born Nov. 27, 1947 in Jacksonville to the late Rufus Manley McGuffey, Jr. and Billy Jack Griffith McGuffey. Following graduation from Athens High School in 1966, Rufus attended Henderson County Junior College. He later enlisted in the U.S. Marine Corps where he served in Vietnam. He was recipient of the Purple Heart Medal and Bronze Star Medal.

Rufus formerly lived in Granbury 15 years, and has resided in Glen Rose the past 15 years. He was a real estate agent most of his life, had a love for the outdoors, enjoying all sports, and was an avid fisherman.

Visitation for family and friends will be from 6 p.m. to 8 p.m., Friday at the funeral home. 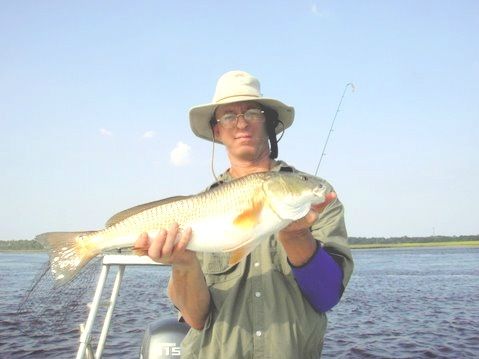 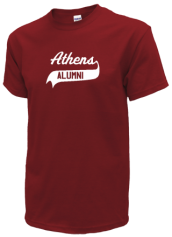 Read and submit stories about our classmates from Athens High School, post achievements and news about our alumni, and post photos of our fellow Hornets.

We are currently trying to organize our 20 year reunion. The date has been set for 7/21/12 at the Athens Country club. ...
Read More »