Have you lost your Athens Area High School class ring? Have you found someone's class ring? Visit our Wildcats lost class ring page to search for your class ring or post information about a found ring.

Jack Mitchell
Class of 1956
Navy, 20+ Years
Served as a "Fightin Bulldog" from Athens.
Report a Problem

Jack Mitchell
Class of 1956
Navy, 20+ Years
Best Thing that ever happened was going into the Navy.
Report a Problem

James Canning
Class of 1981
Marine Corps, 17 Years
James left Athens in 1980 to Join the Marines. He received his Diploma in 1981. He served 3 tours overseas including 1 in Beirut Lebanon. He joined the Army National Guard in 1990. In 2003 he was activated for duty in Jordan and then combat in Ar-Ramadi Iraq from 2003 to 2004. Due to injuries in Iraq, he left the Army for the last time in May 2006. He now owns a armed security agency.
Report a Problem

John Mitchell
Class of 1956
Navy, 20+ Years
Served in many theaters on land and 14 ships
Report a Problem

Joseph Robbins
Class of 1990
Navy, 11 Years
Six years in submarines as a nuclear-field machinist's mate. Five years in a variety of surface ships as a surface warfare officer.
Report a Problem

Ken Curtis
Class of 1984
Navy, 20+ Years
A Gunner's Mate who served honorable for 1984 to 2007. Served in Italy for two years, completed 8 deployments over sea(one in support of operation Dessert Storm). Retired as a Chief Petty Officer in Sep 2007.
Report a Problem 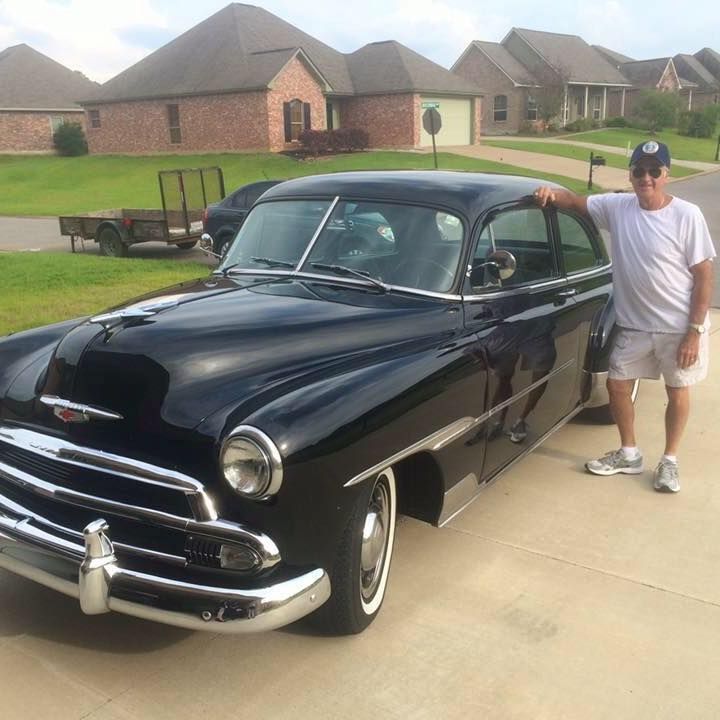 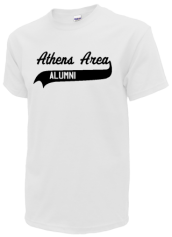 Read and submit stories about our classmates from Athens Area High School, post achievements and news about our alumni, and post photos of our fellow Wildcats.

Post Your News
In Memory Of
Our Athens Area High School military alumni are some of the most outstanding people we know and this page recognizes them and everything they have done! Not everyone gets to come home for the holidays and we want our Athens Area High School Military to know that they are loved and appreciated. All of us in Athens are proud of our military alumni and want to thank them for risking their lives to protect our country!