Have you lost your Atchison High School class ring? Have you found someone's class ring? Visit our Redmen lost class ring page to search for your class ring or post information about a found ring.

Candy (Huband) Goligoski
Class of 1992
Army, 3 Years
Served for three years as an Intelligence Analyst for the US Army.
Report a Problem

David Brull
Class of 1968
Army, 2 Years
Basic at Fort Jackson s.c. Then on to AIT at Fort Rucker a.l. After being in the top ten in both class,they had me take,the Army gave a trip to viet nam for1 year and 1day and would't have missed it for all i got out of it.
Report a Problem

Henry F. Dove
Class of 1957
Navy, 20+ Years
Served thru all enlisted rank and all Warrant Officer ranks at the time. Selected for the LDO ranks which I retired as an LT. LDO. Aircrew on a TA4F acft. during the Vietnam conflict. Now residing in Texas...
Report a Problem

Janielle Travis
Class of 1999
Air Force, 10 Years
I've been active duty for 10 years. I've been stationed at Lackland AFB, TX, Sheppard AFB, TX, Shaw AFB, SC, Langley AFB, VA, Kadena AB, Okinawa Japan and I am currently stationed at Los Angeles AFB, CA. I am a liscensed EMT and a LVN. Right now I am working on my BSN. I am going to take a break from the AirForce at the end of this year to finish my degree and then come back in as an officer. My current rank is Staff Sergeant.
Report a Problem

Mike Donaldson
Class of 1989
Air Force, 19 Years
Was an Air Traffic Controller for 5 years. Now I'm in Program Management. Will retire at 20 years.
Report a Problem 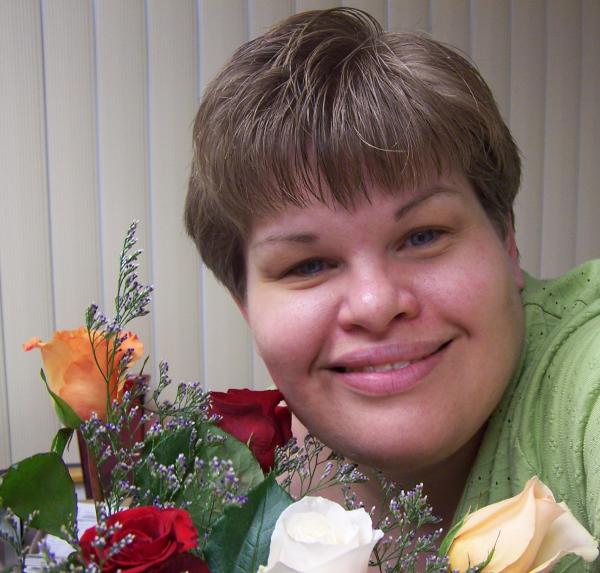 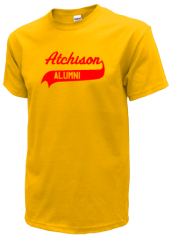 Read and submit stories about our classmates from Atchison High School, post achievements and news about our alumni, and post photos of our fellow Redmen.

Looking for Yearbooks to keep in Class Reunion Files

View More or Post
In Memory Of
Our Atchison High School military alumni are some of the most outstanding people we know and this page recognizes them and everything they have done! Not everyone gets to come home for the holidays and we want our Atchison High School Military to know that they are loved and appreciated. All of us in Atchison are proud of our military alumni and want to thank them for risking their lives to protect our country!