Have you lost your Arrowhead Union High School class ring? Have you found someone's class ring? Visit our Warhawks lost class ring page to search for your class ring or post information about a found ring.

Chris Whittenburg
Class of 2000
Army, 7 Years
National Guard for most my years, I have been activated for over 6 months with over three in Iraq/Kuwait. Plan to contract ROTC when I come home.
Report a Problem

Christopher Halusan
Class of 1997
Navy, 13 Years
Currently serving on the historic USS Cole (DDG 67) as Chief Master-at-Arms. On deployment conducting Anti-Piracy around the Horn of Africa as part of the VBSS (Visit, Board, Search, and Seizure) Team.
Report a Problem

Christopher Thalacker
Class of 1994
Navy, 10 Years
Served on the USS Indianapolis, USS Los Angeles and as a trainer at NSTCP. With the exception of schools, service was completed at Pearl Harbor, HI.
Report a Problem

Cole Ladwig
Class of 2004
Marine Corps, 4 Years
Served two tours in Iraq, did one short tour in Korea and is getting ready to deploy on the 13th MEU in early 2009.
Report a Problem

Craig Everson
Class of 1988
Army, 8 Years
Enlisted 1994 and served in the Army on active duty for two years in the medical corp. I was an Honor Graduate in my combat medic school and went on to nursing.
Report a Problem

Douglas V. Turner
Class of 1976
Marine Corps, 4 Years
Served in southern CA, Okinawa Japan, S. Korea, Taipei Taiwan and Camp Lejeune NC. Loved it all. I should have stayed in!
Report a Problem

Gavin Glasenapp
Class of 1996
Army, 10 Years
Initially enlisted as a 19D cavalry scout and then went to flight school. Currently an AH-64D instructor pilot with the rank of CW3. Stationed in Germany.
Report a Problem

Herb Werner
Class of 1980
Navy, 10 Years
Active duty as enlisted in USMC 1980 to 1984. Stationed in Cherry Point NC.
Officer USN Reserve 2001 to present. Currently deployed to the US Army Hospital in Landstuhl Germany.

Jacob Jahneke
Class of 2002
Navy, 1 Years
Has served one year at the Great Lakes and now USS Boxer in San Diego. Made Gunner's Mate Third Class Petty Officer in June of 2006 as a undesignated seaman.
Report a Problem
12 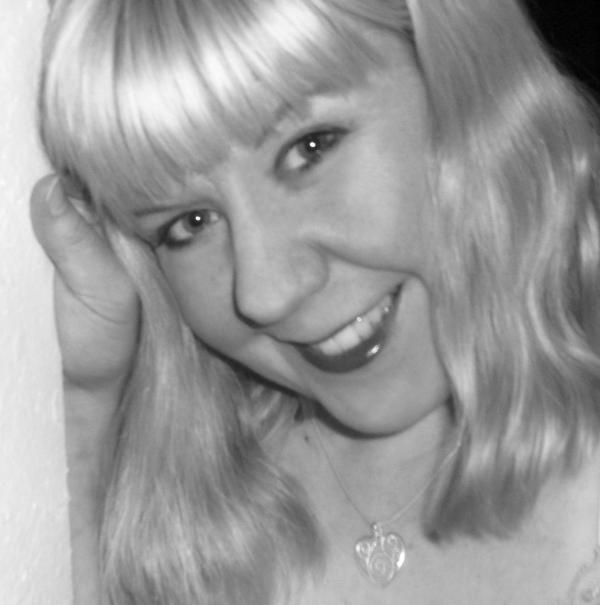 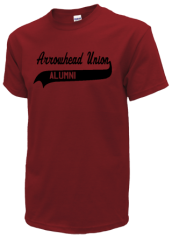 Read and submit stories about our classmates from Arrowhead Union High School, post achievements and news about our alumni, and post photos of our fellow Warhawks.

View More or Post
In Memory Of
Our Arrowhead Union High School military alumni are some of the most outstanding people we know and this page recognizes them and everything they have done! Not everyone gets to come home for the holidays and we want our Arrowhead Union High School Military to know that they are loved and appreciated. All of us in Hartland are proud of our military alumni and want to thank them for risking their lives to protect our country!