Have you lost your Armuchee High School class ring? Have you found someone's class ring? Visit our Indians lost class ring page to search for your class ring or post information about a found ring.

Bill Holsomback
Class of 1965
Air Force, 4 Years
After training as a munitions specialist, went to S. Korea for 13 months. Came back to states to Montana.
Report a Problem

Charles E Cordle
Class of 1955
Army, 20+ Years
Vietnam Vet, served 26 years and traveled to all parts of the world.
Report a Problem

Gregory Barnes
Class of 1985
Army, 8 Years
Recon all the way!
Report a Problem

Jason Gresham
Class of 1995
National Guard, 10 Years
4yrs active duty in the Marine Corps from '97-'01; 10yrs and counting with the Tennessee Army National Guard including two combat tours in Iraq
Report a Problem

Jason Gresham
Class of 1995
Marine Corps, 4 Years
I served 4yrs in the Marine Corps before moving to Tn in 2000. I then joined the Army National Guard in 2002 and am currently still serving. I am on my second tour to Iraq and have been deployed 2 times previously.
Report a Problem

Joseph Hoover
Class of 1991
Army, 16 Years
Servd 2 times in Iraq, Once in Bosnia and once in Kosovo. Am a combat engineer squad leader and now an instructor at FT. Leonard Wood
Report a Problem

Tony Beard
Class of 1987
Army, 19 Years
I am currently stationed at Ft Sam Houston Tx in San Antonio. Returned from a second year in Iraq in Nov 06. Plan on retiring late next year and pursuing my secong career.Will retire in the San Antonio area.
Report a Problem 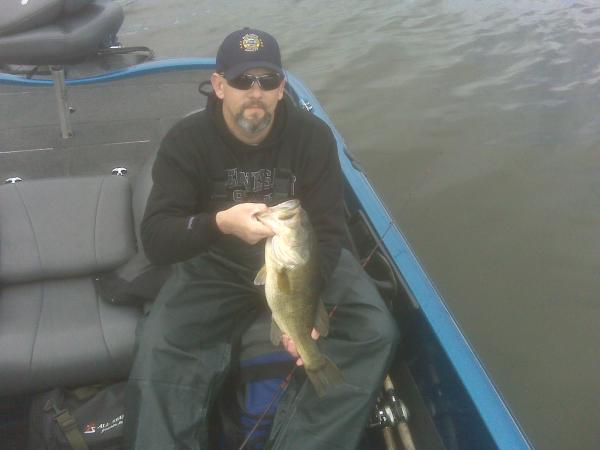 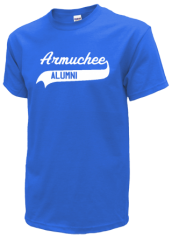 Read and submit stories about our classmates from Armuchee High School, post achievements and news about our alumni, and post photos of our fellow Indians.

Post Your News
In Memory Of
Our Armuchee High School military alumni are some of the most outstanding people we know and this page recognizes them and everything they have done! Not everyone gets to come home for the holidays and we want our Armuchee High School Military to know that they are loved and appreciated. All of us in Rome are proud of our military alumni and want to thank them for risking their lives to protect our country!