Have you lost your Apex High School class ring? Have you found someone's class ring? Visit our Cougars lost class ring page to search for your class ring or post information about a found ring.

Jason Farmer
Class of 1991
Army, 20+ Years
Graduate of 1991, joined Army in 1992 and been a proud member ever since. Loved Apex High School and always checking in!
Report a Problem

Lance Oliver Eakes
Class of 2001
National Guard, 6 Years
Sgt. Lance O. Eakes of Apex, N.C. joined the 1132nd Military Police Company in 2003, then transferred to the 105th Military Police Battalion and deployed to Iraq from 2004 to 2005. He returned to the 1132nd in May of 2007. In June of 2007 he was mobilized for a second tour in Iraq. He earned multiple awards during his military career including the Army Commendation Medal, Armed Forces Reserve medal with "M" device, Global War on Terror medal, Army Service Ribbon, National Defense Service Medal, Iraqi campaign medal and Meritorious Unit Citation and the Combat Action Badge. He was posthumously awarded the Bronze Star Medal, Purple Heart, Meritorious Service Medal and the NC Meritorious Service Medal. Lance was an outgoing, mischievous joker, who loved his family, had a big heart and believed in his faith. He died in Baghdad, Iraq, of wounds suffered when his vehicle encountered an improvised explosive device at age 25.
Report a Problem 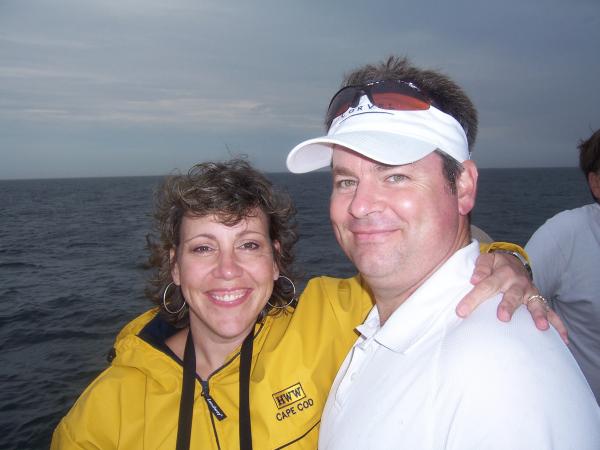 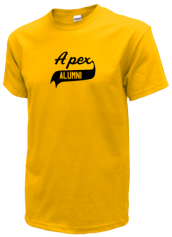 Read and submit stories about our classmates from Apex High School, post achievements and news about our alumni, and post photos of our fellow Cougars.

For the January 2011 issue of our magazine, OutreachNC, we would like to profile former football players age 50 or older...
Read More »

View More or Post
In Memory Of
Our Apex High School military alumni are some of the most outstanding people we know and this page recognizes them and everything they have done! Not everyone gets to come home for the holidays and we want our Apex High School Military to know that they are loved and appreciated. All of us in Apex are proud of our military alumni and want to thank them for risking their lives to protect our country!