Have you lost your Anson High School class ring? Have you found someone's class ring? Visit our Bearcats lost class ring page to search for your class ring or post information about a found ring.

Alberta Love
Class of 1983
Army, 20+ Years
Served 21 yrs of active duty service in the Army. Served in Germany,Korea, and Bosnia. Served as a Army Recruiter in Concord, NC. Retired in 2004.
Report a Problem

george ingram
Class of 1990
Army, 20+ Years
a motivated staff sgt that took care of his troops
Report a Problem

Lewis Harris
Class of 1993
Marine Corps, 20+ Years
Bearcat always. Three tours to Iraq. One to Afghanistan, been everywhere, seen everything but Bowman will always be home.
Report a Problem

michael chambers
Class of 1987
Army, 20+ Years
served as as a multi task specialist in the engineering corp of the army
Report a Problem

Wade Wallace
Class of 1980
Navy, 20+ Years
12 years as a Nuclear Power Machinist Mate
12 years as a health care administrator - 5 years were with the Marines 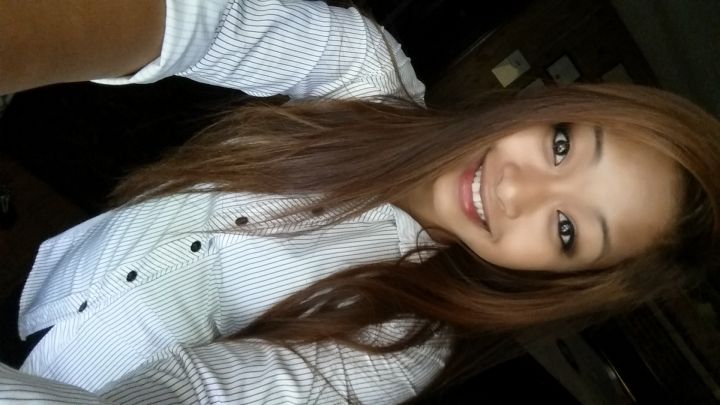 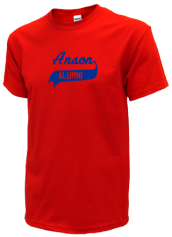 Read and submit stories about our classmates from Anson High School, post achievements and news about our alumni, and post photos of our fellow Bearcats.

Post Your News
Our Anson High School military alumni are some of the most outstanding people we know and this page recognizes them and everything they have done! Not everyone gets to come home for the holidays and we want our Anson High School Military to know that they are loved and appreciated. All of us in Wadesboro are proud of our military alumni and want to thank them for risking their lives to protect our country!