Have you lost your Anna-jonesboro High School class ring? Have you found someone's class ring? Visit our Wildcats lost class ring page to search for your class ring or post information about a found ring.

Bennie Blackward
Class of 1961
Army, 2 Years
Served from 1966 to 1968. Spent most of the time in Korea then the rest of my time I spent at Fort Campbell Ky.
Report a Problem

Dennis Smith
Class of 1966
Navy, 20+ Years
Entered service in July, 1968. Served as a Hospital Corpsman with further trainig as a radiologic technologist. Retired after 22.5 years active service. Currently has 28 yaer old son in the Army serving in Kuwait
Report a Problem

Len Andrescavage
Class of 1988
Army, 20+ Years
Entered the Army right after HS and has served throughout Europe, the US and in Iraq. Is currently a US Army recruiter stationed in Florissant MO after serving as the Army's chief casualty medivac liaison to the AIr Force at Scott AIr Force Base.
Report a Problem 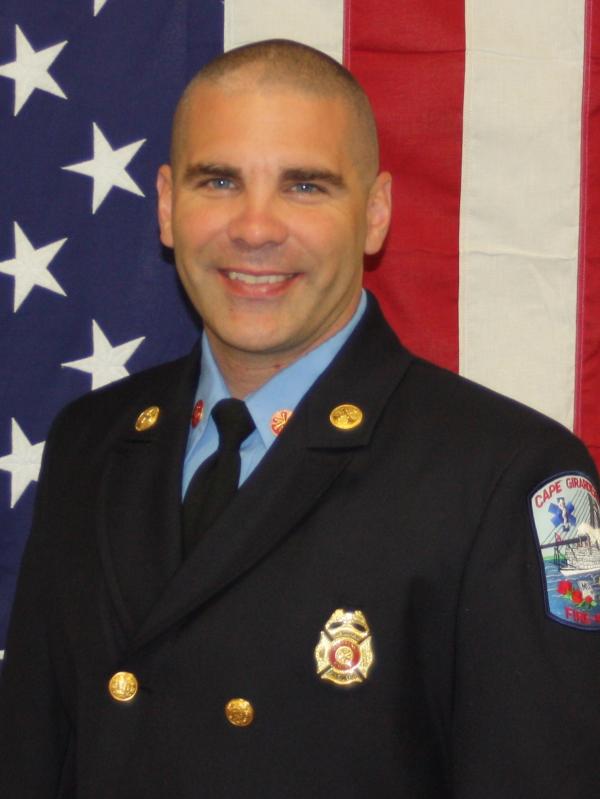 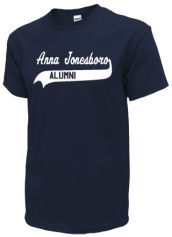 Read and submit stories about our classmates from Anna-jonesboro High School, post achievements and news about our alumni, and post photos of our fellow Wildcats.

View More or Post
In Memory Of
Our Anna-jonesboro High School military alumni are some of the most outstanding people we know and this page recognizes them and everything they have done! Not everyone gets to come home for the holidays and we want our Anna-jonesboro High School Military to know that they are loved and appreciated. All of us in Anna are proud of our military alumni and want to thank them for risking their lives to protect our country!