Have you lost your Andover High School class ring? Have you found someone's class ring? Visit our Golden Warriors lost class ring page to search for your class ring or post information about a found ring.

Alex Maitre
Class of 1989
Navy, 15 Years
Alex is a Supply Corps Lieutenant Commander who has been stationed in Hawaii, Italy, San Diego, Kansas, Japan, and now Norfolk, Virginia. His lovely wife Noreen Hoi and 3 year old son Brandon are glad to have him on shore duty after 2.5 years of sea duty and lots of time away from home!
Report a Problem

Dennis O'Meara
Class of 1978
Navy, 20+ Years
Capt Dennis O'Meara graduated from the Naval Academy. He is a member of the surface warfare community and is currently stationed as Commodore of MPSRON 3.
Report a Problem

John Jordan
Class of 1996
Marine Corps, 13 Years
Major John Jordan is a CH-46E pilot, forward air controller, and operations analyst. He has served in the Far East, Iraq, and Afghanistan.
Report a Problem

Leslie Schiller
Class of 1967
National Guard, 20+ Years
I completed 23 years of military services in health care administration, as active duty Air Force followed by the Air Forces Reserves and the Wisconsin Air National Guard. I was stationed in Nevada, Michigan, Illinois, and Wisconsin.
Report a Problem 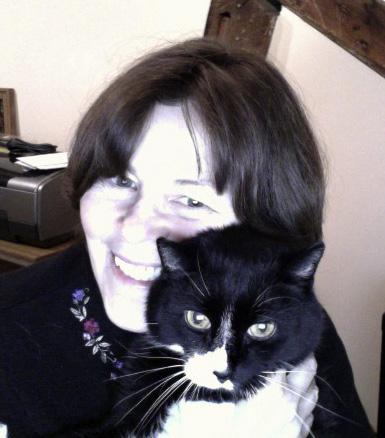 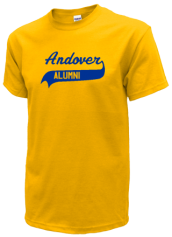 Read and submit stories about our classmates from Andover High School, post achievements and news about our alumni, and post photos of our fellow Golden Warriors.

Fundraiser for Dick Kelley class of '83

Take a shot at winning 2 tickets to Super Bowl XLVIII in NJ, plus hotel and $500 cash, while helping out Andover High '8...
Read More »

View More or Post
In Memory Of
Our Andover High School military alumni are some of the most outstanding people we know and this page recognizes them and everything they have done! Not everyone gets to come home for the holidays and we want our Andover High School Military to know that they are loved and appreciated. All of us in Andover are proud of our military alumni and want to thank them for risking their lives to protect our country!