Have you lost your Anacortes High School class ring? Have you found someone's class ring? Visit our Seahawks lost class ring page to search for your class ring or post information about a found ring.

Dave Sjostrom
Class of 1964
Army, 2 Years
Drafted after graduating from PLU. Spent 14+ months in VietNam mostly in delta region but did manage to visit cambodia as well. Infantry. 2 RnR's to Tokyo and 1 to Sydney Aust. so did get to see some of that part of the world.
Report a Problem

Don Beatty
Class of 1966
Air Force, 4 Years
Trained at Chanute AFB in Illinois
First assigned to Paine Field in Everett on the F-106 fighter bomber, 1yr.
Transferred to Hamilton AFB in California, 2yrs.
Served in Viet Nam/Thailand for 1yr 1970.
Discharged in 1971.
Worked on the flight line on egress ejection systems.

James (Bill) Bigelow
Class of 1965
Army, 2 Years
I lucked out and was assigned to Germany as a Finance Specialist
Report a Problem 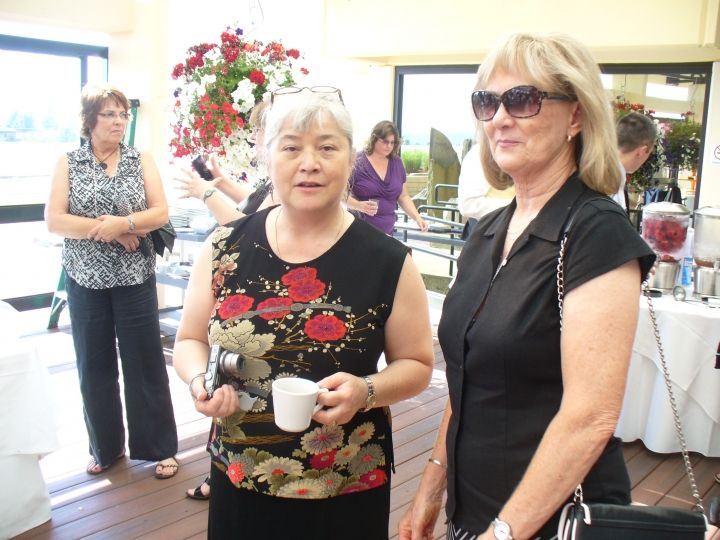 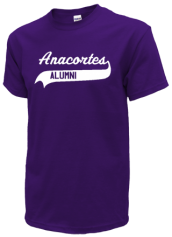 Read and submit stories about our classmates from Anacortes High School, post achievements and news about our alumni, and post photos of our fellow Seahawks.

Post Your News
In Memory Of
Our Anacortes High School military alumni are some of the most outstanding people we know and this page recognizes them and everything they have done! Not everyone gets to come home for the holidays and we want our Anacortes High School Military to know that they are loved and appreciated. All of us in Anacortes are proud of our military alumni and want to thank them for risking their lives to protect our country!