Have you lost your American High School class ring? Have you found someone's class ring? Visit our Eagles lost class ring page to search for your class ring or post information about a found ring.

Andy Ghent
Class of 1980
Air Force, 20+ Years
Andy joined the Air Force in 1980 after graduating high school. He completed computer operator technical school at Keesler Air Force Base in Mississippi in 1981. He had assignments in Ohio, Germany (twice), Florida (twice), and Louisiana. He received several medals for work completed on various overseas stints. He retired from the Air Force as a Master Sergaent in 2002 and currently lives in Texas with his wife of almost 29 years. He has two daughters, one grandson and another grandson on the way.
Report a Problem

Andy Ghent
Class of 1980
Air Force, 20+ Years
Retired from the Air Force in the Fall of 2002 after almost 22 years of service. While in the Air Force, he met his wife, Terri, who served 5 years. They have two daughters. Megan Ghent Cherry, Andy's oldest, married Joshua Cherry this past May. Sarah Ghent is due to graduate from college in June 2010. Andy and Terri, along with his mother, Sonia, currently reside in Rockwall, a town near Dallas, Texas.
Report a Problem

Daryl Hopkins
Class of 1977
Navy, 15 Years
Daryl hopkins was a fighting SEABEE for fifteen years in the Navy. In 1995 he retired and is now working for PG&E> while in the Navy Daryl served in Italy,Cuba,Guam. He was based in Port Hueneme and Alameda naval Base.
Report a Problem

David Brown
Class of 1984
Army, 8 Years
Spent 6 years in germany and 2 years at Ft Carson Colorado. Spent 9 Months in the first Gulf War, In 3 I D .
Report a Problem

Dwaine Baker (a.k.a Carlino)
Class of 1998
Marine Corps, 4 Years
Last name has been changed to Carlino. Sgt. Carlino has been deployed twice to Iraq and holds a combat action ribbon. Sgt. Carlino is working on becoming a comissioned officer in the Marines.
Report a Problem

Dwaine C Baker
Class of 1998
Marine Corps, 4 Years
Has been to Iraq twice. Rank is Stg
Check out his my space page. Dwaine Carlino
Is currenty stationed at Camp Lejeune NC

Quote: The Only Easy Day Was Yesterday 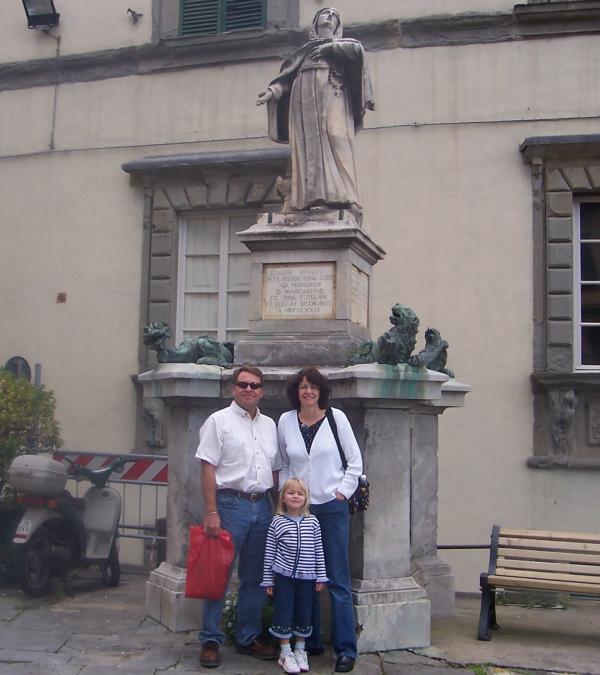 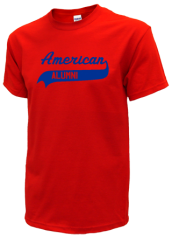 Read and submit stories about our classmates from American High School, post achievements and news about our alumni, and post photos of our fellow Eagles.

View More or Post
In Memory Of
Our American High School military alumni are some of the most outstanding people we know and this page recognizes them and everything they have done! Not everyone gets to come home for the holidays and we want our American High School Military to know that they are loved and appreciated. All of us in Fremont are proud of our military alumni and want to thank them for risking their lives to protect our country!