Have you lost your Amelia High School class ring? Have you found someone's class ring? Visit our Barons lost class ring page to search for your class ring or post information about a found ring.

Bill Stauter
Class of 1983
Army, 20+ Years
I was in several tank units before during and after the first Dessert Storm. I retired in 2005 and live in Dallas.
Report a Problem

Christopher Morgan
Class of 1987
Army, 20+ Years
Started out with 8 years in the Air force, and now Still going strong with 13 years in the Ohio Army National Guard. Been deployed more times than I can count.
Report a Problem

Had a blast - Army was the Boy Scouts without
adult supervision.

Doug Davis
Class of 1990
Air Force, 16 Years
I joined the Air Force in Nov of 1990. Career Feild of Security Police. I have been stationed in Turkey and Wyoming. I seperated active duty in Nov of 94. Then joined the Air Force Reserves. I have ben on many deployments. After the tragic events of 9/11 I was called back to Active Duty. I spent the next 2 years deployed several time to the Middle East. I has part of both Northern and Southern Watch. Also involved in Iraqi Freedom.
Report a Problem

Frank Beaty
Class of 1965
Air Force, 20+ Years
I spent 32 years in the Air Force as an Intelligence officer retiring in 2003 as Director of Intelligence for the US Special Operations Command at MacDill AFB, Fl.
Report a Problem

Hank Coffey
Class of 1982
Marine Corps, 10 Years
Served in the Marine Corps from October 1982 to May 1992. Served in Beirut and was in the Marine Barracks bombing. Served in Desert Storm and led a Recon team into the city of Khafji, to relieve Marines stranded behind enemy lines, and fought in the subsequent battle. Received the Silver Star.
Report a Problem 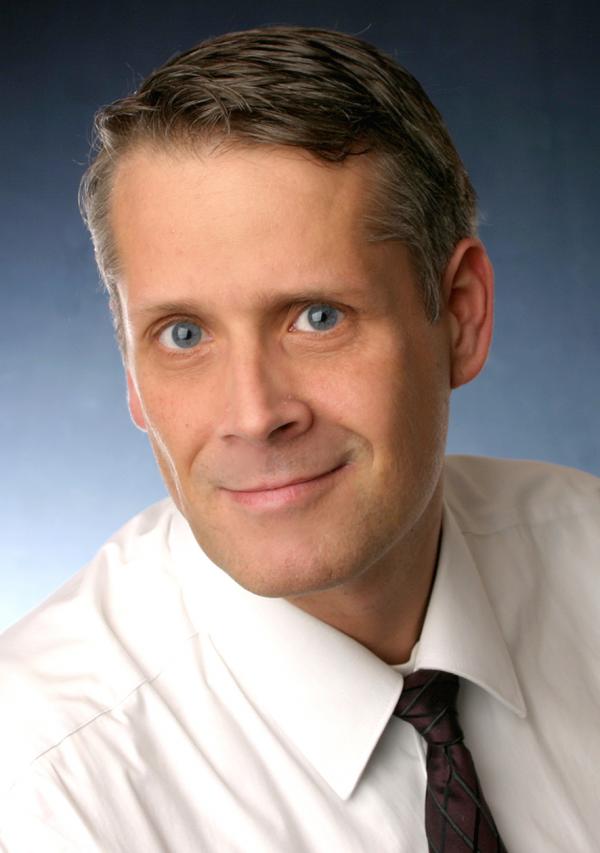 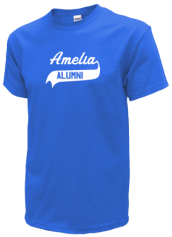 Read and submit stories about our classmates from Amelia High School, post achievements and news about our alumni, and post photos of our fellow Barons.

The Amelia High School Marching Band is back and we are looking for alumni to join us for Homecoming Oct 1 and play the ...
Read More »

View More or Post
In Memory Of
Our Amelia High School military alumni are some of the most outstanding people we know and this page recognizes them and everything they have done! Not everyone gets to come home for the holidays and we want our Amelia High School Military to know that they are loved and appreciated. All of us in Batavia are proud of our military alumni and want to thank them for risking their lives to protect our country!