Have you lost your Alta Loma High School class ring? Have you found someone's class ring? Visit our Braves lost class ring page to search for your class ring or post information about a found ring.

Tony passed away in 2003 after fighting lung cancer. Tony had 1 daughter Janet Quirion. He was also survived by his mother, 3 sisters & 1 brother. We all miss him dearly every day!!

Bill passed away early May 2 years ago. He developed esophageal cancer and died shortly thereafter bin Phoenix Arizona. He left both Bonnie Buel Bouch and Nancy Buel Magana and many nieces and nephews behind as well as many friends

Charlie passed away in June, 1989 from a heart attack. He had just turned 40 in February, 1989. At the time he was living in Antioch, CA
Charlie left behind his wife, three children, two sisters and his mom and stepdad. We miss him everyday.

Jenn passed away from End Stage Liver Disease.
She was 44 years old. She left behind her 6 yr. old daughter Lia and her Mom Kathi. She fought for her life but surrendered to God. She was baptized 1 week before her passing. She is truly missed every day by all those who knew and loved her.

He attended schools in Southern California and later joined the United States Marine Corps where he served as a military policeman.
After receiving an Honorable Discharge, Michael relocated his family to Texas where he retired in 2016 after a successful career with the Bureau of Prisons. Michael was always proud of his military service and enjoyed the camaraderie he shared with them and the law enforcement community. Michael had a special love for his wife, Jennifer, and his family. They were both members of the Blue Iron Law Enforcement Motorcycle Club.

I've been told he lost his battle with cancer.

A good brave and friend. We miss you Stephanie, your loved and remembered by your fellow classmates. God bless.

Lived in Stockton, Ca. Passed from Heart Faliure at 58. Very Sad to here this. 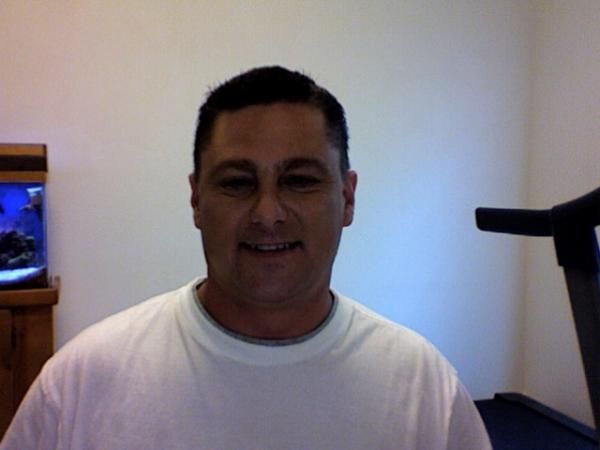 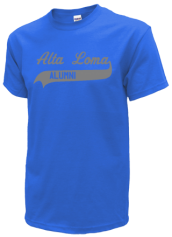 Read and submit stories about our classmates from Alta Loma High School, post achievements and news about our alumni, and post photos of our fellow Braves.

The Alta Loma All Sports Booster Club is hosting a 5K fund-raiser on April 18th at Central Park. register at www.runnerc...
Read More »