Have you lost your Alpena High School class ring? Have you found someone's class ring? Visit our Wildcats lost class ring page to search for your class ring or post information about a found ring.

Daniel R. Vore
Class of 1980
Air Force, 20+ Years
Program Manager for the Acquisition of Air Force planes. Worked on the U-2, TR-1, Joint Strike Fighter, JPATS, and the LATRIN program to name a few. Was a Executive Officer for a General in the Pentagon for 2 years. Attended Air Force Institute to receive his Masters in Program Management. Retired as a Lt. Col in Dayton Ohio
Report a Problem

Jaime Richardson
Class of 1976
Air Force, 20+ Years
been there done that got the t-shirt
Report a Problem

James Adamski
Class of 1977
Army, 20+ Years
First couple of years just your average Joe or Jim. Then became a US Army Criminal Investigation Command, Special Agent for almost 20 years. Retired in 2000 from the Military but still serve our military as a civil service employee for over the past 14 years. Don't know how much longer but my military career both active and civil service has been wonderful supporting our country. God Bless the good old USA!
Report a Problem 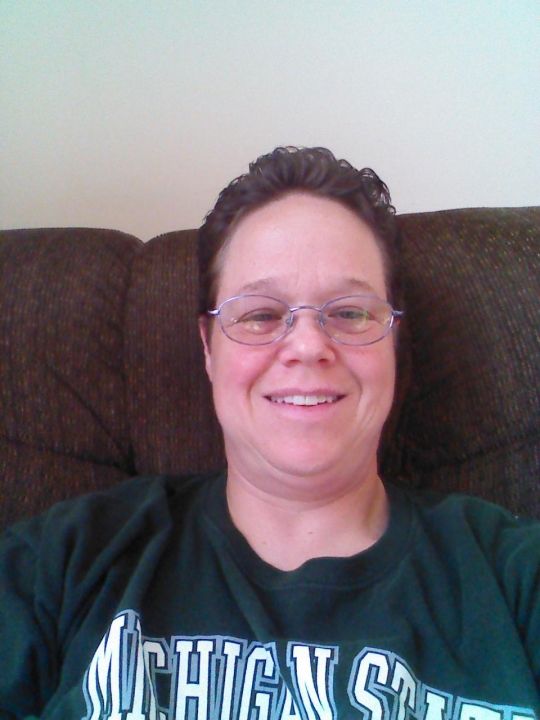 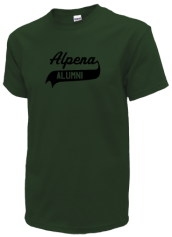 Read and submit stories about our classmates from Alpena High School, post achievements and news about our alumni, and post photos of our fellow Wildcats.

Please remember to let us know when you are having your next class reunion!
Read More »

View More or Post
In Memory Of
Our Alpena High School military alumni are some of the most outstanding people we know and this page recognizes them and everything they have done! Not everyone gets to come home for the holidays and we want our Alpena High School Military to know that they are loved and appreciated. All of us in Alpena are proud of our military alumni and want to thank them for risking their lives to protect our country!