Have you lost your Aloha High School class ring? Have you found someone's class ring? Visit our Warriors lost class ring page to search for your class ring or post information about a found ring.

Adam Boynay
Class of 1979
Navy, 10 Years
Served on USS Elliot, DD967 (Spruance Class Destroyer) from '81-'83, and on the USS Moinester, FF1097 (Knox Class Frigate) from '85-'87, finished my tour as an instructor/Chief Petty officer at FLEASWTRACENPAC.
Report a Problem

Dennis S Winningstad
Class of 1971
Army, 6 Years
After BCT & AIT went to Italy with a 16 month guaranty. After 2 years 2 months at Team 4, 47th USAAD, I re-upped for 4 more :) Had a GREAT time in Basic, AIT and Italy. Living on the economy I was privileged to meet many host nation families and airmen. Returned to the states as an instructor with the Special Weapons Training Center, Ft Bliss TX. YES! Had a GREAT time there too. Became the Ft Bliss CBR Alpha Team NCO and pulled some Funeral Detail too. The entire experience was plain fantastic.
Report a Problem

Jill A Carmagnoa
Class of 1985
Army, 3 Years
I served my country honorably, but was disabled and was unfortunately unable retire in the military. I loved my service and serving in the 2AD.
Report a Problem

Scott T Roper
Class of 1993
Navy, 25 Years
31Oct2018 - Honorable Discharge after a quarter century of service. 8.5yrs Enlisted; 16.5+yrs Officer. Blessed with experience and support that I'd be hard pressed to have found otherwise.
Report a Problem

Scott T. Roper
Class of 1993
Navy, 18 Years
Stationed all over the world and have seen more countries than birthdays. Served overseas six years of that to include Japan, Bahrain, and Afghanistan. Will continue service since my family and friends deserve the right to feel at ease and enjoy life. I've been blessed with opportunities at every junction and started out Enlisted before acceptance to become and Officer after 8.5 yrs of deckplate service.
Report a Problem 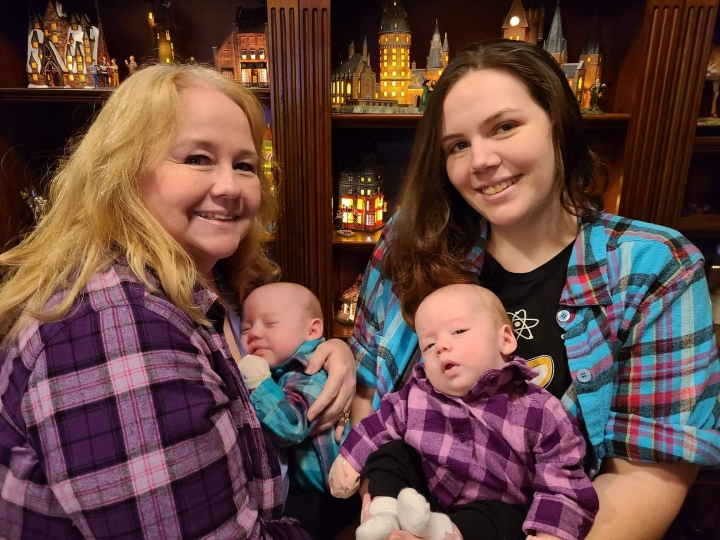 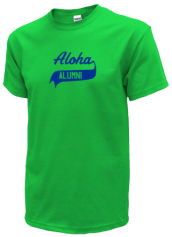 Read and submit stories about our classmates from Aloha High School, post achievements and news about our alumni, and post photos of our fellow Warriors.

In 2009 Portland Oregon police arrested a burglary suspect. They later recovered several pieces of Jewelry which could n...
Read More »

View More or Post
In Memory Of
Our Aloha High School military alumni are some of the most outstanding people we know and this page recognizes them and everything they have done! Not everyone gets to come home for the holidays and we want our Aloha High School Military to know that they are loved and appreciated. All of us in Beaverton are proud of our military alumni and want to thank them for risking their lives to protect our country!