Have you lost your Allen Park High School class ring? Have you found someone's class ring? Visit our Jaguars lost class ring page to search for your class ring or post information about a found ring.

George was a swimmer in High School and college. He continued to swim and set records up through the year of his passing. George will be missed.

after a brief battle with cancer

Passed away after a battle with cancer

Jon passed shortly after graduation.
He played football for the Allen Park Bulldogs and for Allen Park High. Had Jon lived, he would have done great things. He had a "James Dean" persona, silent and mysterious, and a little reckless. Allen Park misses Jon Pipken.

My beloved sister, she is missed.

Laurie died after many years and struggles with diabetes, she was a loving wife and a devoted daughter and sister, and most of all a very loyal friend. Laurie is in a better place now with no more suffering and she will be missed always.

Bob was on the APHS Tennis Team and continued playing throughout his entire life.


He was married to Judy Wurzer (1963) and had two children and four grandchildren. He passed 08/04/18 after fighting a courageous battle of pancreatic cancer for 16 months. Best husband, father, grandfather and Doggie daddy and is forever remembered and loved dearly.

Passed after a fairly short battle with KrutzField Jacobs Disease.

Tom died of a heart attack on his 57 th birthday. He had complications from 40 yrs of Type 1 diabetes. He was loved and dearly missed. 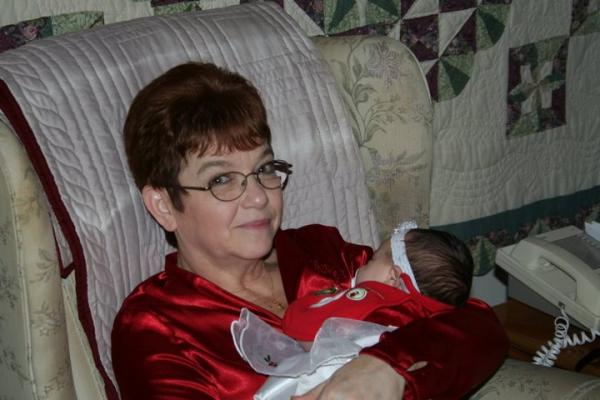 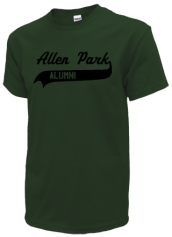 Read and submit stories about our classmates from Allen Park High School, post achievements and news about our alumni, and post photos of our fellow Jaguars.