Have you lost your Aliso Niguel High School class ring? Have you found someone's class ring? Visit our Wolverines lost class ring page to search for your class ring or post information about a found ring.

Brandon Bishop
Class of 1997
Navy, 7 Years
I am currently an AIrcrewman in a DC-9/C-9B. Before this I was a RADAR Operator in a P-3C
Report a Problem

Brent Fetters
Class of 1996
Army, 7 Years
Joined the Army as an Infantryman following 9-11 in 2001. Chose to be assigned to the 10th Mountain Division at Fort Drum, NY. Served over two years of combat during Operation Enduring Freedom IV (Aug. 2003-May 2004) and Operation Enduring Freedom VII-VIII (Feb. 2006-May 2007). I have been on Drill Sergeant status since August of last year and have a little over a year left. Was recently picked up on the E-7 list, and hope to go back to Fort Drum next year as a platoon sergeant.
Report a Problem

Daniel Allender
Class of 1997
Air Force, 5 Years
Served at Ellsworth AFB as a Crew Chief on the B1-B bomber. Servered tours in Bosnia, Afganistan, and Iraq.
Report a Problem

David Verbeck
Class of 1996
Navy, 9 Years
Served a little under 10 years. Station in Japan for 6 1/2 years in Japan and and 3 yers in Lemoore CA.. Got out on 19th of June
Report a Problem

Dustin Williams
Class of 1998
Army, 3 Years
I am an army Blackhawk pilot. I am currently deployed in Honduras doing Humanitarian and counter-narc stuff with Aco 1/228 AVN. My wife and Daughter live in Aliso Viejo with her sister. I have been deployed here nearly a year. I am coming home soon and will be stationed in Savannah, GA for a a little over a year until deploying again but to Iraq next.
Report a Problem

Michael Newell
Class of 2003
Army, 8 Years
Michael is currently serving in the U.S. Army. He was stationed at Fort Bragg, N.C. for four years where he served two tours to Afghanistan with the 82nd Airbone Division as a Senior Medic and a Team Leader. He is currently stationed in Hawaii working as a Team Leader and Medic in the Emergency Room at Tripler Army Medical Center.
Report a Problem

Tim Park
Class of 1999
Air Force, 9 Years
Did three tours for OEF and OIF. Currently stationed in Ramstein AB, Germany. Going back to the States in October 08 to train for Air Force Special Operations, Para-Rescue Jumper.
Report a Problem 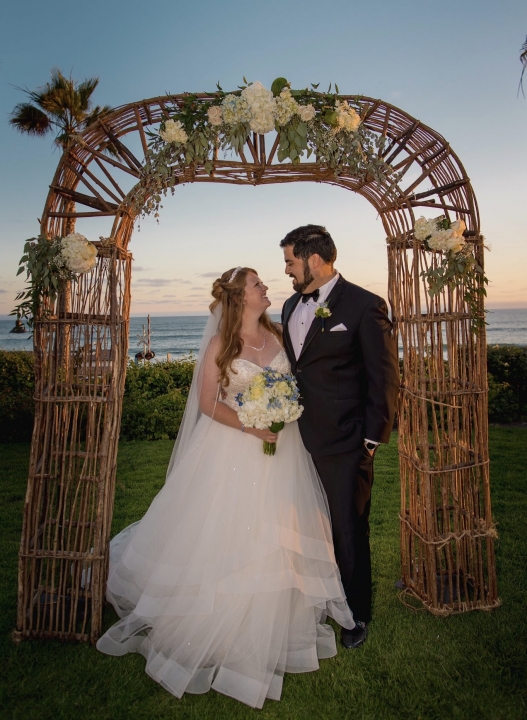 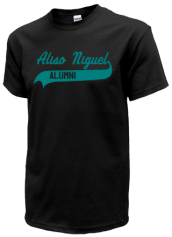 Read and submit stories about our classmates from Aliso Niguel High School, post achievements and news about our alumni, and post photos of our fellow Wolverines.

Anyone has any stories or photos of Mr. Jeung, music/orchestra teacher? We are attempting to create a special tribute in...
Read More »

View More or Post
In Memory Of
Our Aliso Niguel High School military alumni are some of the most outstanding people we know and this page recognizes them and everything they have done! Not everyone gets to come home for the holidays and we want our Aliso Niguel High School Military to know that they are loved and appreciated. All of us in Aliso Viejo are proud of our military alumni and want to thank them for risking their lives to protect our country!