she passed away july 4, 2001. she was getting ready to have another kidney transplant. she was married and living in gainesville, florida.

He was born in Athens, January 8, 1969 son of Norma Robinson Bails and the late Bernard Bails. Dan was a Vinton County Deputy Sheriff, member of St. Paul's Catholic Church, Athens, and he attended Albany United Methodist Church . Dan was a U.S. Navy Seabee Veteran based out of Port Hueneme, Ca. having served tours of duty in Desert Shield, Desert Storm, Somalia, Guam and Sicily.

Besides his father he was preceded in death by his grandparents Francis & Mary G. Robinson and Clarence & Catherine Bails.

Eric followed his brither to heaven to soon, he too is sadly missed by those who loved him.

Jen was an incredible friend. Smart, talented and nurturing. Always wanted to be a mom and she was a great one.
She is missed every day!

Hard to believe she's gone. She was a very dear friend of mine and I miss her very much.

passed away from a motorcycle accident on 070209.

Almost everyone who graduated around the year 1996 from Alexander remember Kevin. He was great friend, uncle, brother, and son. Kevin died in a car accident in June of 1999. It has been almost ten years since his death but many people have not forgotten what a wonderful person he was. We miss you.

Everyone who knew Michael knows who I'm talking about. He is greatly missed, especially by me. I grew up with Michael, which was a blessing and a lot of fun. I just wish I could had spent more time with him when I was older. I love and miss him very much. We all do.

Scott M. Dillinger of Albany, Ohio died March 20, 1998 at Ohio State University Hospital in Columbus after a struggle with cancer.

Dillinger was born May 17, 1976, in Athens to Steve and Linda Brown Dillinger.

He graduated in 1994 from Alexander High School. Dillinger was a member of Christ the King Catholic Church and was employed by the Marietta Kroger's grocery store and ODOT.

All that knew him did love him, he was a kind soul. He battled cancer. He is sadly missed by his famly and friends. 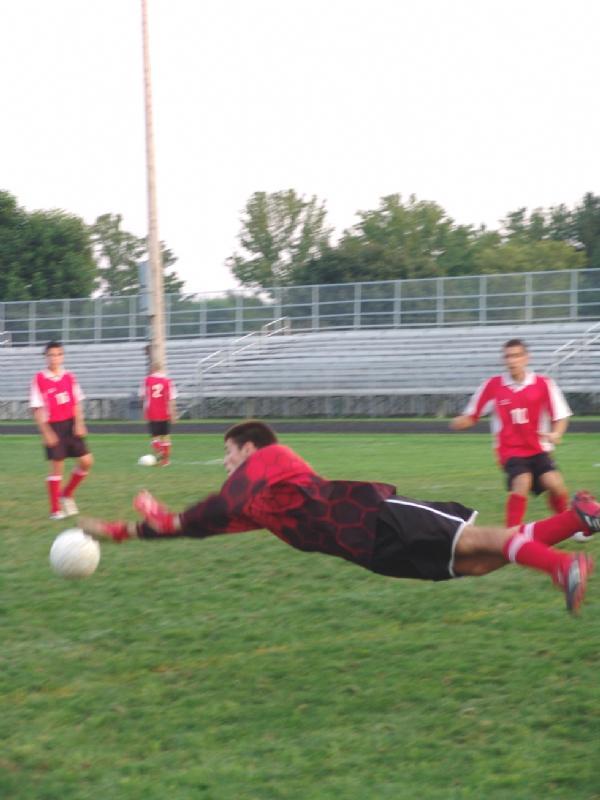 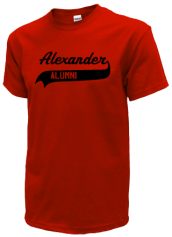