Have you lost your Alcorn Central High School class ring? Have you found someone's class ring? Visit our Golden Bears lost class ring page to search for your class ring or post information about a found ring.

David was killed in automobile accident. He was the Director of Nursing at Baptist Memorial Hospital in Booneville at the time of death. He was married to Sherry Bullard (class of 1975) and they had 2 daughters, Kristy and Kasey and 2 granddaughter, Alicia and Justice

Judy was always the ring leader for getting class reunions planned. She was in bad health for several years before her health but she loved, laughed and lived lift to the fullest. She was assistant band director at ACHS before she retired 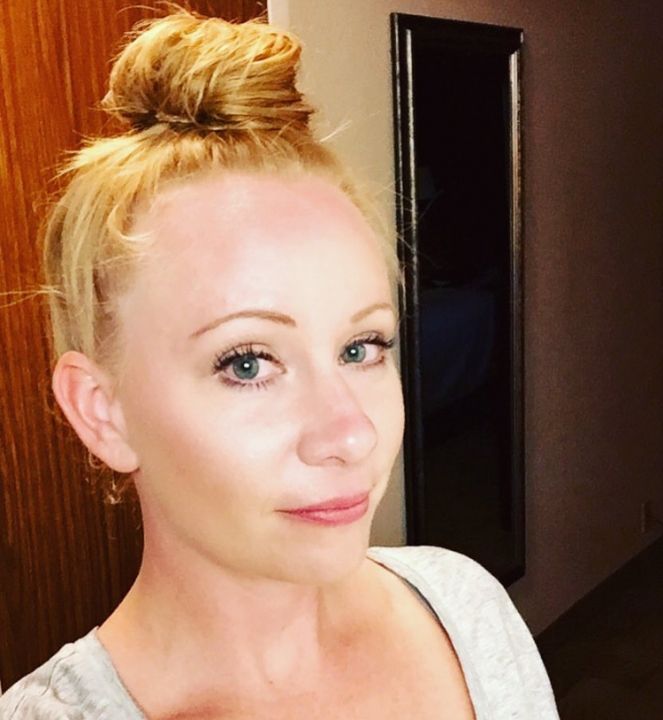 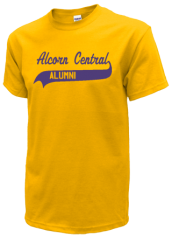 Read and submit stories about our classmates from Alcorn Central High School, post achievements and news about our alumni, and post photos of our fellow Golden Bears.