Have you lost your Albert P. Brewer High School class ring? Have you found someone's class ring? Visit our Patriots lost class ring page to search for your class ring or post information about a found ring.

Jason Miles Gray
Class of 1997
Air Force, 6 Years
Served Honorably as a FireFighter in the Air Force at Tyndall AFB. Deployed to Kirkuk, Iraq in support of Operation Enduring Freedom
Report a Problem

Jonathan M. La Rue
Class of 2003
Marine Corps, 5 Years
Deployed 3 times to Iraq and surrounding areas. Injured twice and recieved 2 purple hearts with many more decorations. He served a tour under the President of the United States as a guard and also became a drill instructor before returning back to Somerville, Alabama.
Report a Problem 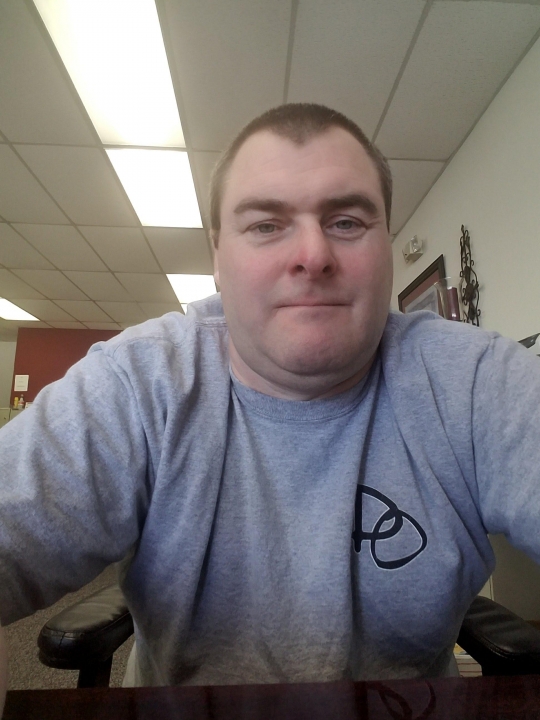 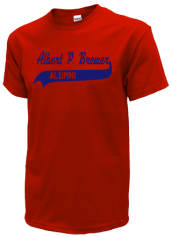 Read and submit stories about our classmates from Albert P. Brewer High School, post achievements and news about our alumni, and post photos of our fellow Patriots.

Post Your News
Our Albert P. Brewer High School military alumni are some of the most outstanding people we know and this page recognizes them and everything they have done! Not everyone gets to come home for the holidays and we want our Albert P. Brewer High School Military to know that they are loved and appreciated. All of us in Somerville are proud of our military alumni and want to thank them for risking their lives to protect our country!