Bob Cissel
Class of 1968
Marine Corps, 2 Years
Joined with Scott Kruse, Pat Harris and Wally Yee in the fall of 1968.
Report a Problem

Don Kenefick
Class of 1969
Navy, 4 Years
Hospital Corpsman with secodary training as a Neuro psychiatric tech. I was stationed at Bethesda
Hospital, and Millington NATC.

James Hill
Class of 1966
Navy, 4 Years
Actually it was 3 years 8 months and 26 days. It was a job not a career working on the flight deck of aircraft carriers.
Report a Problem

Karen Creed Miller
Class of 1966
Navy Reserves, 10 Years
Served in the Naval Reserves from 1981 to 1991 as a YN3 (Yeoman Third Class Petty Officer) Was awarded the Navy Achievement Medal.
Report a Problem 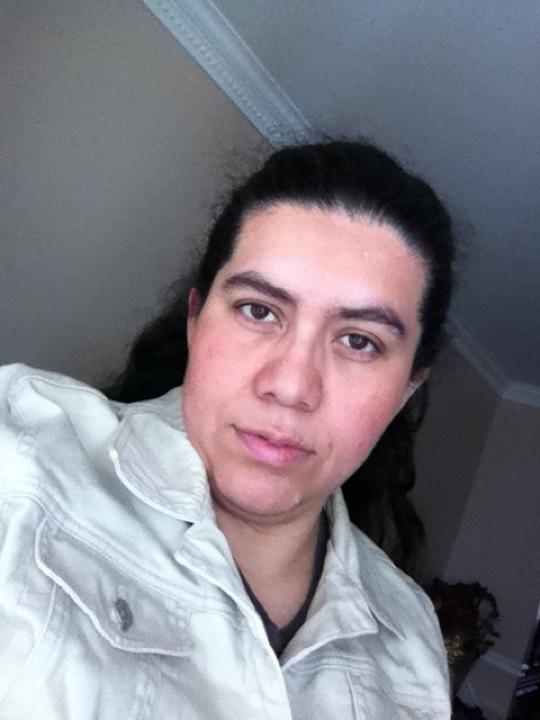 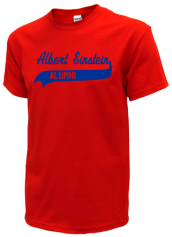 View More or Post
Our Albert Einstein High School military alumni are some of the most outstanding people we know and this page recognizes them and everything they have done! Not everyone gets to come home for the holidays and we want our Albert Einstein High School Military to know that they are loved and appreciated. All of us in Kensington are proud of our military alumni and want to thank them for risking their lives to protect our country!