Have you lost your Albemarle High School class ring? Have you found someone's class ring? Visit our Patriots lost class ring page to search for your class ring or post information about a found ring.

Joseph A Moneymaker
Class of 1996
Marine Corps, 14 Years
GySgt Moneymaker is Microsoft Instructor for the Marine Corps. He has taught and certified Hundreds of Marines in Computer Technologies ranging ffom A Plus, Net Plus, Security Plus, and Microsoft Certifications.
Report a Problem

Timothy Fredrikson
Class of 1974
Army, 13 Years
Served as an Intelligence Technician/Interrogator from 1979-1991. Trained in Polish, & czechoslovak languages at the Defense Language Institute, in Monterey, California. Served at several military bases in the US, as well as in Germany, & Saudi Arabia/Iraq.
Report a Problem

William Bradford Mordecai
Class of 1961
Coast Guard, 4 Years
was a cook, butcher, and baker during Cuban Missle Crisis and Cuban Exodus. Picking up refugees from the Straits of Florida and bringing them to safety and a new home.
Report a Problem 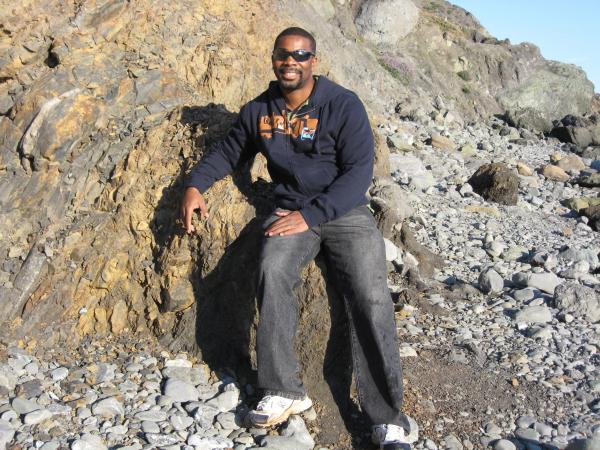 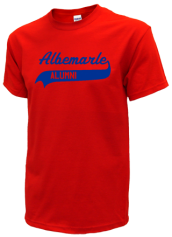 Read and submit stories about our classmates from Albemarle High School, post achievements and news about our alumni, and post photos of our fellow Patriots.

You have to help. Students against 4x4 and the AAA status of AHS is causing AHS to stop discussions by teachers and admi...
Read More »

View More or Post
In Memory Of
Our Albemarle High School military alumni are some of the most outstanding people we know and this page recognizes them and everything they have done! Not everyone gets to come home for the holidays and we want our Albemarle High School Military to know that they are loved and appreciated. All of us in Charlottesville are proud of our military alumni and want to thank them for risking their lives to protect our country!