Have you lost your Albany High School class ring? Have you found someone's class ring? Visit our Falcons lost class ring page to search for your class ring or post information about a found ring.

Anthony Coluccio
Class of 1982
Army, 20+ Years
After College Tony joined the Army served overseas both in Asia and Europe. HAs been deployed multiple times to Iraq and Afghanistan. He is currently back in teh Albany Area.
Report a Problem

CS1(SCW/SW) KEVIN GUTTER
Class of 1991
Navy, 15 Years
I AM STATION IN GULFPORT MS, PETTY OFFICER FIRST CLASS, AND I WOULD LOVE TO COME AND VISIT MY OLD SCHOOL.
Report a Problem

Dick McCaughin
Class of 1956
Air Force, 6 Years
Played lead trumpet in the 583rd. Air Force Band of France . We had the Glen Miller Book and saw Europe from one end to the other
Report a Problem

Don Harris
Class of 1972
Navy, 4 Years
Served a tour in Viet Nam and then stationed in Charleston SC Just saying welcome Home Comrades inwhich we never received from anyone before
Report a Problem

felix Gramza
Class of 1952
Army, 4 Years
It was a long time ago! Would like to have those years back!
Report a Problem

James Czwakiel
Class of 1981
Marine Corps, 11 Years
Served as a Radar Tech until I was discharged due to a bad knee.
Report a Problem

Linda Lefkowitz
Class of 1986
Navy, 4 Years
I was in the Navy during Desert Shield/Desert Storm.
Report a Problem
123 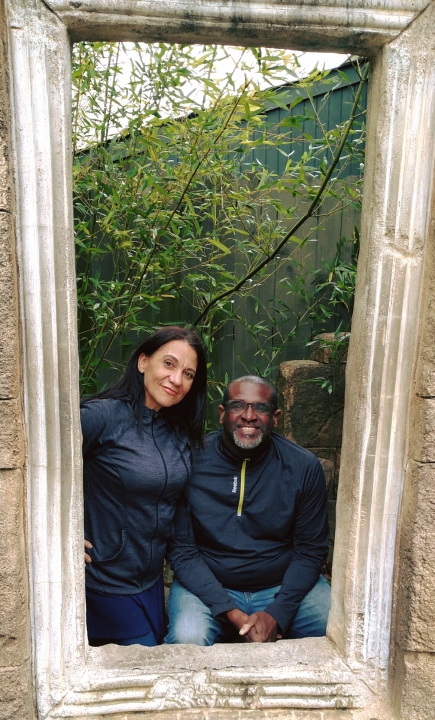 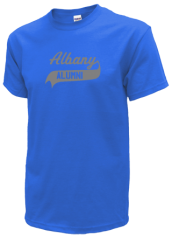 Read and submit stories about our classmates from Albany High School, post achievements and news about our alumni, and post photos of our fellow Falcons.

View More or Post
In Memory Of
Our Albany High School military alumni are some of the most outstanding people we know and this page recognizes them and everything they have done! Not everyone gets to come home for the holidays and we want our Albany High School Military to know that they are loved and appreciated. All of us in Albany are proud of our military alumni and want to thank them for risking their lives to protect our country!